Tacoma lies on the banks of Puget Sound, south of Seattle. It’s a mid-sized urban port city and the county seat of Pierce County. The city is 32 miles southwest of Seattle (of which it is the largest satellite city), 31 miles northeast of the state capital, Olympia, and 58 miles northwest of Mount Rainier National Park. The population was 198,397, according to the 2010 census. Tacoma is the second-largest city in the Puget Sound area and the third-largest in the state. Tacoma also serves as the center of business activity for the South Sound region, which has a population of around 1 million. It’s known for the Museum of Glass, which has works by renowned glass artist Dale Chihuly among its exhibits. These include installations on the Chihuly Bridge of Glass. The Tacoma Art Museum has a strong Northwest regional focus. The Washington State History Museum features hands-on exhibits, plus a vast model railroad. 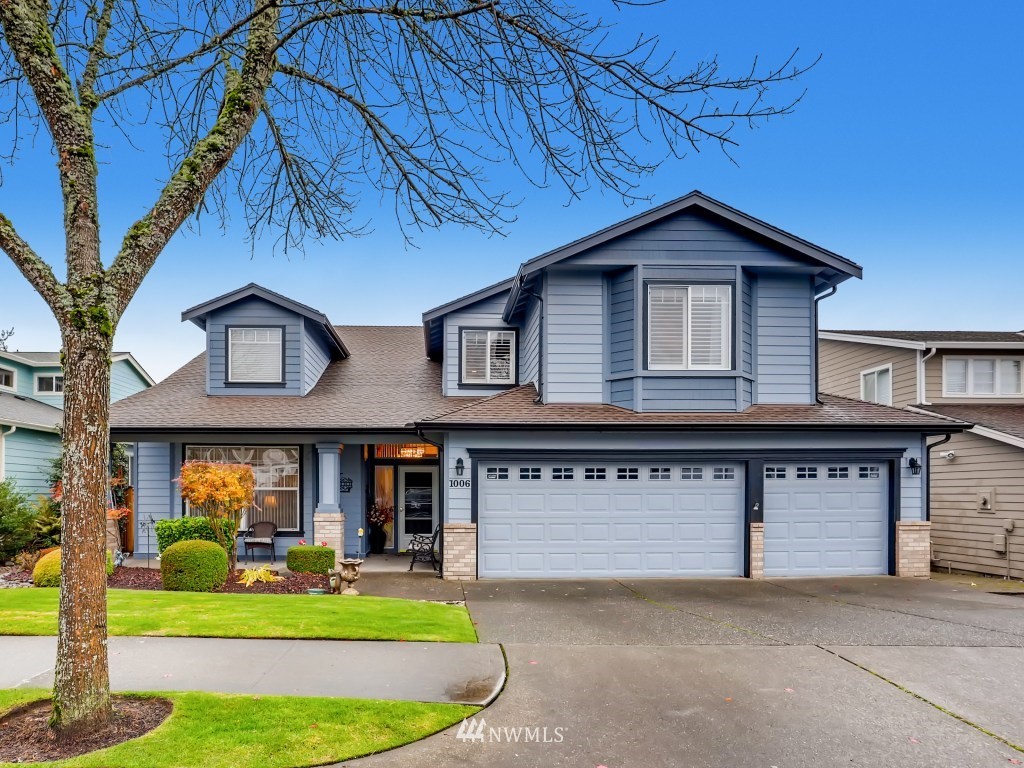 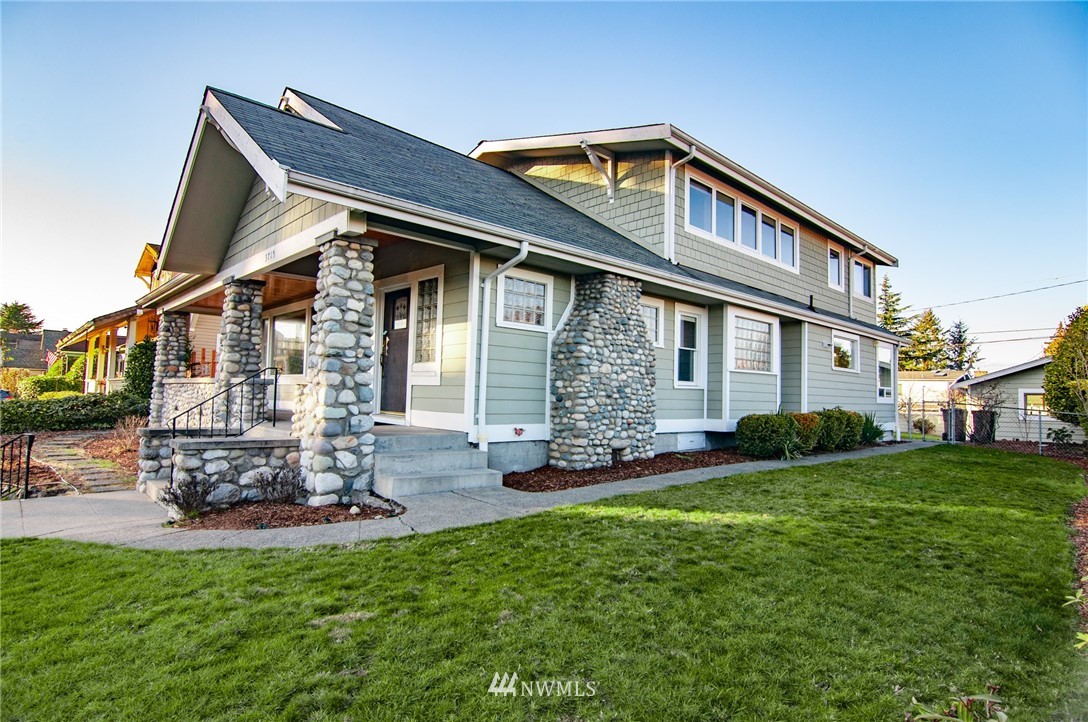 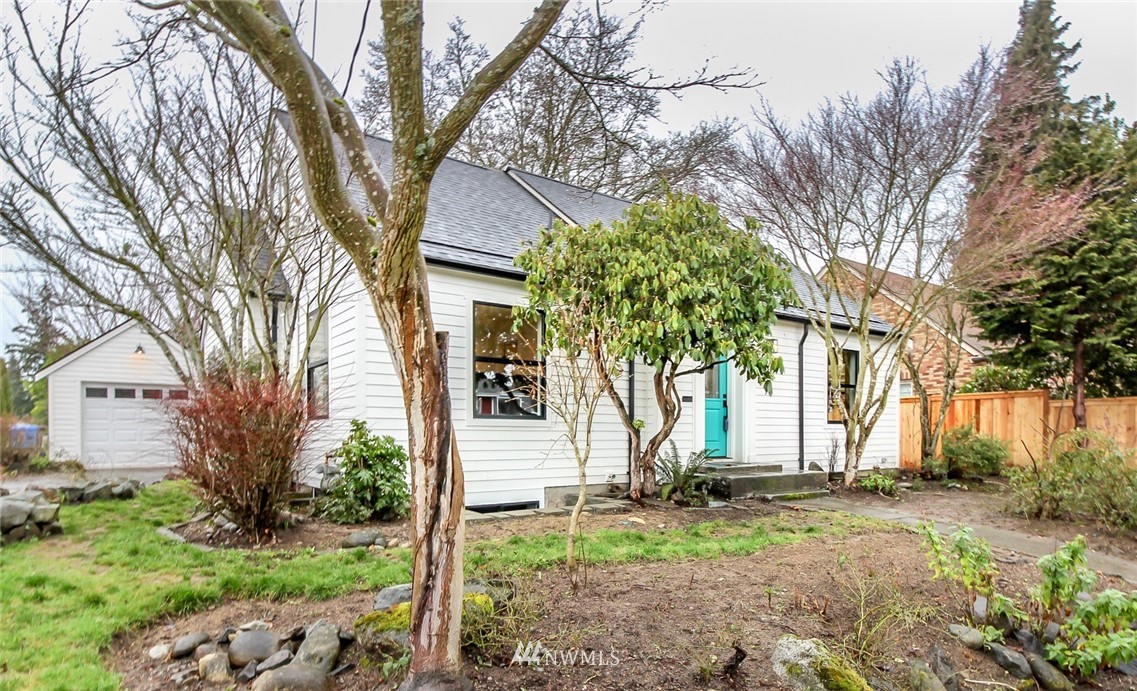 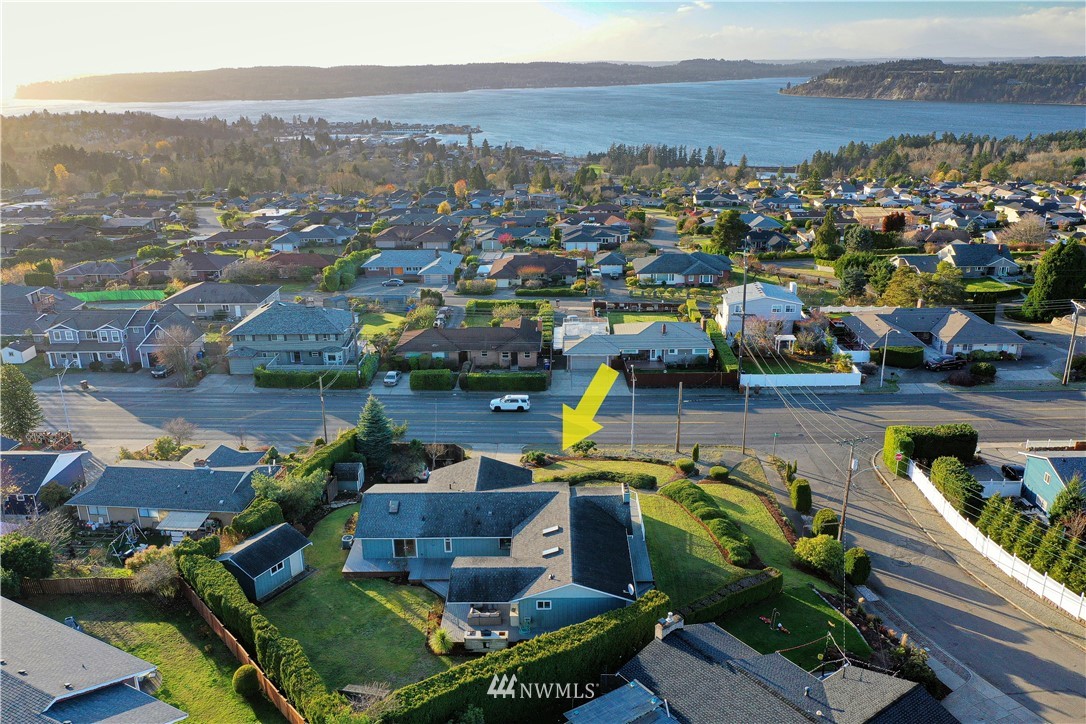 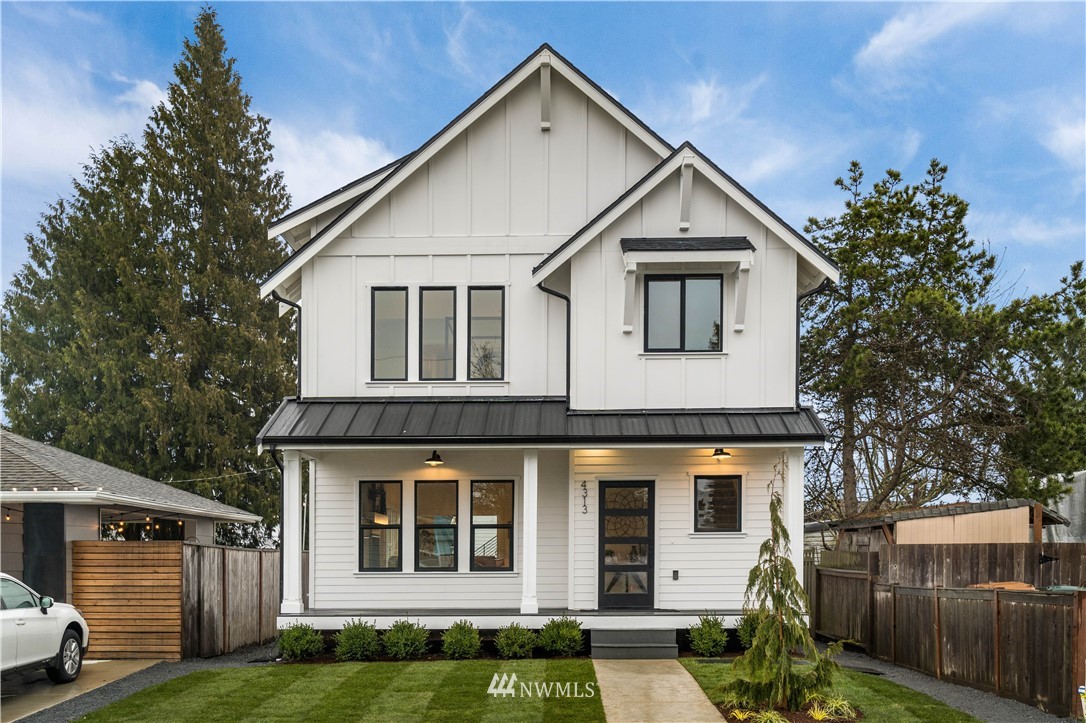 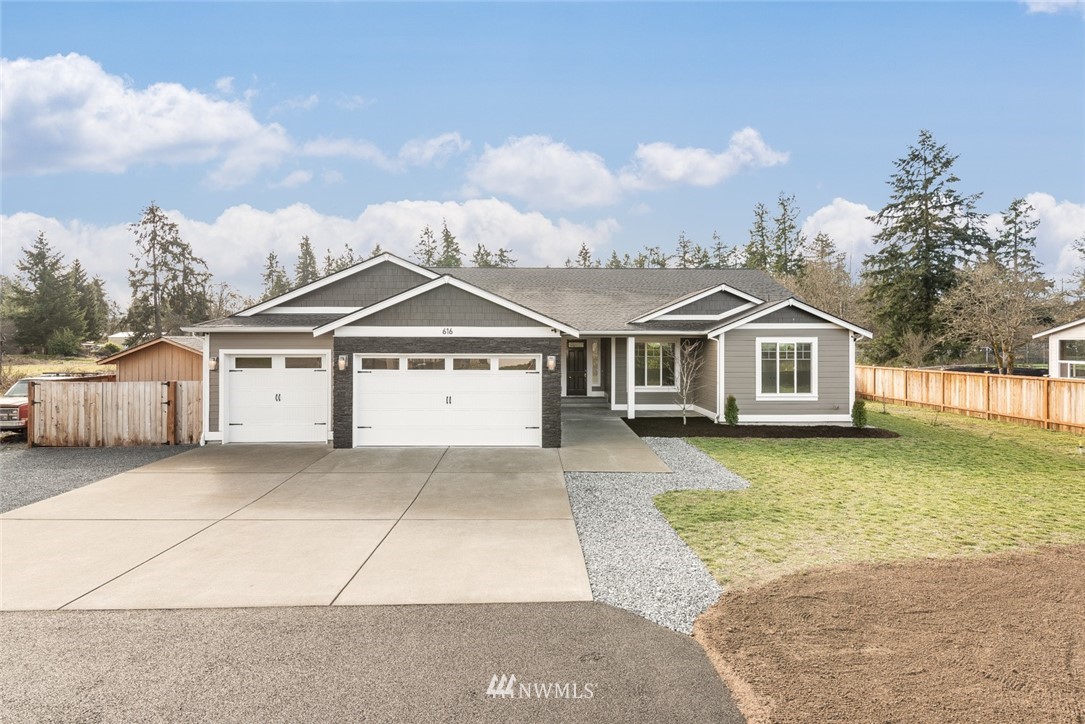 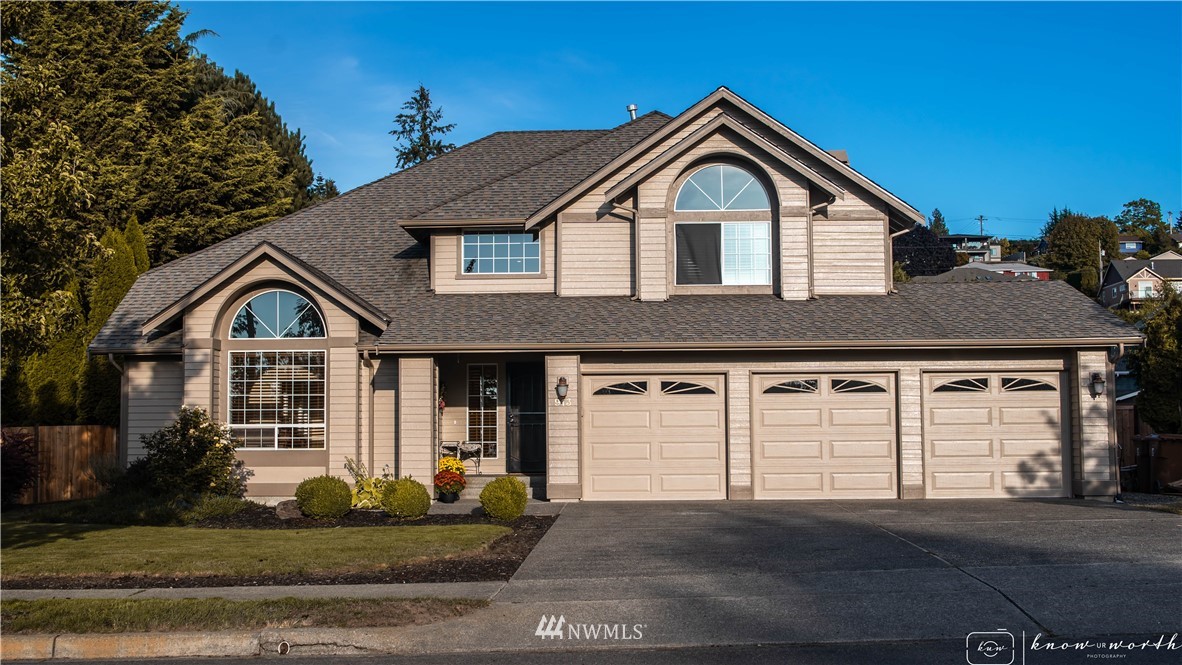 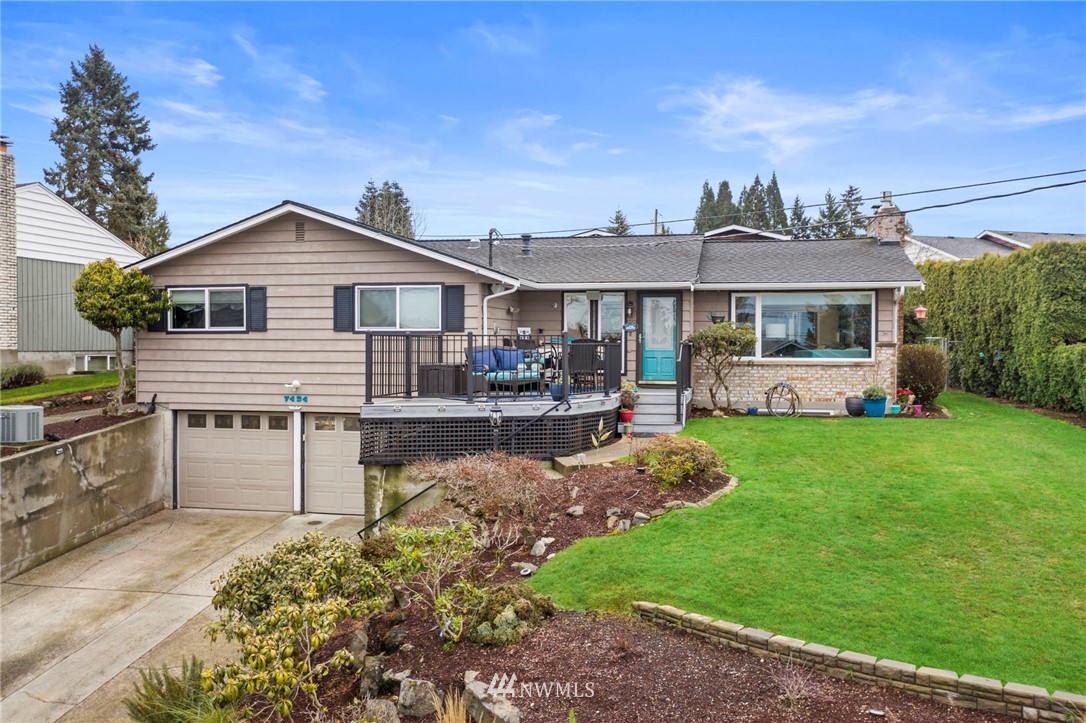 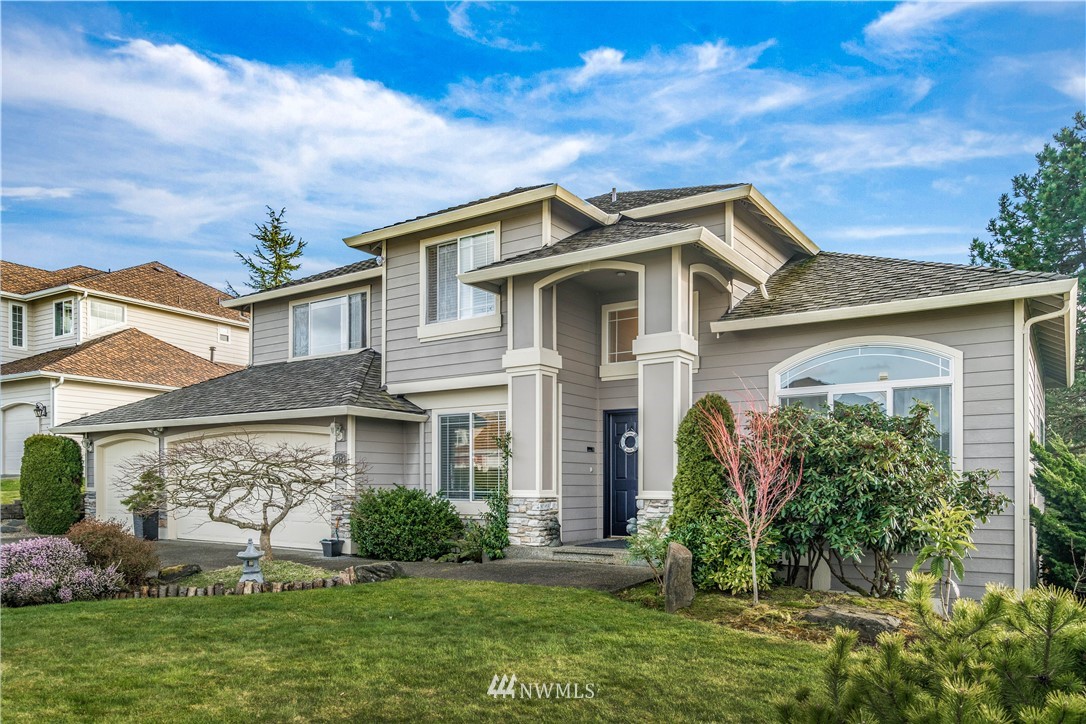 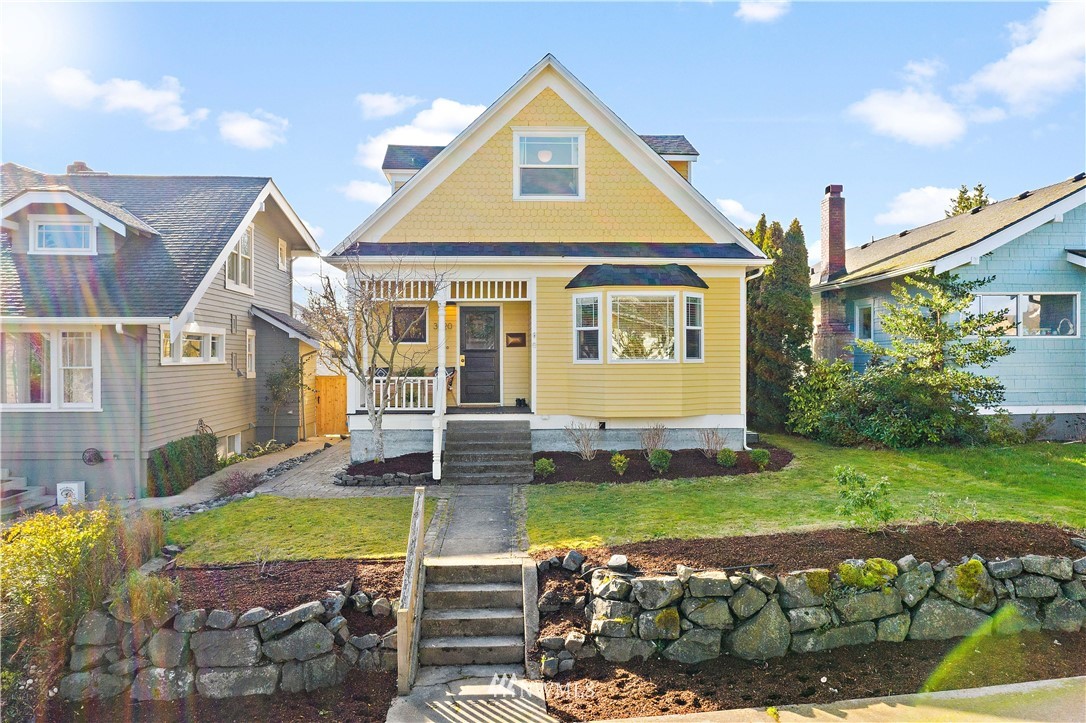 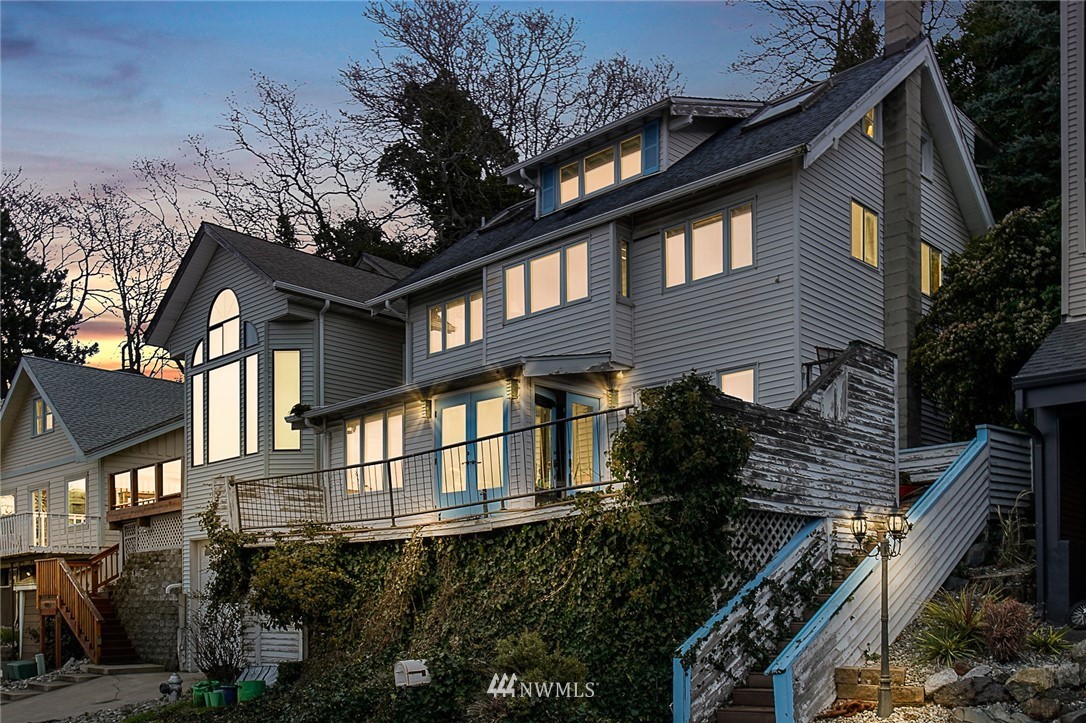 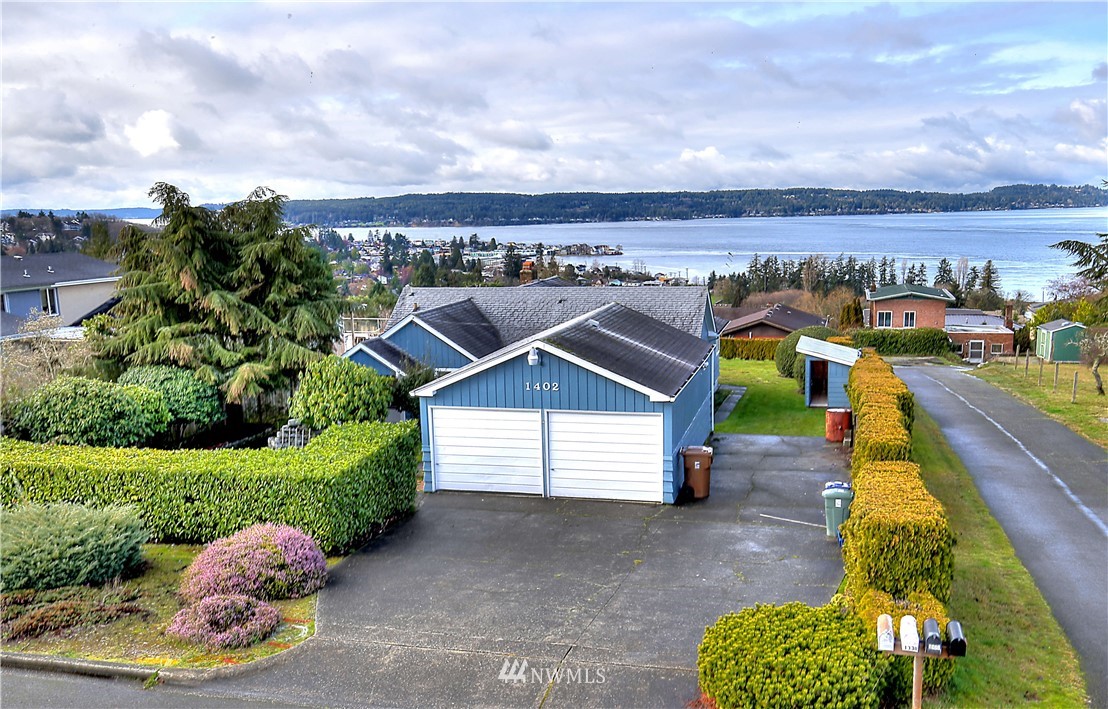 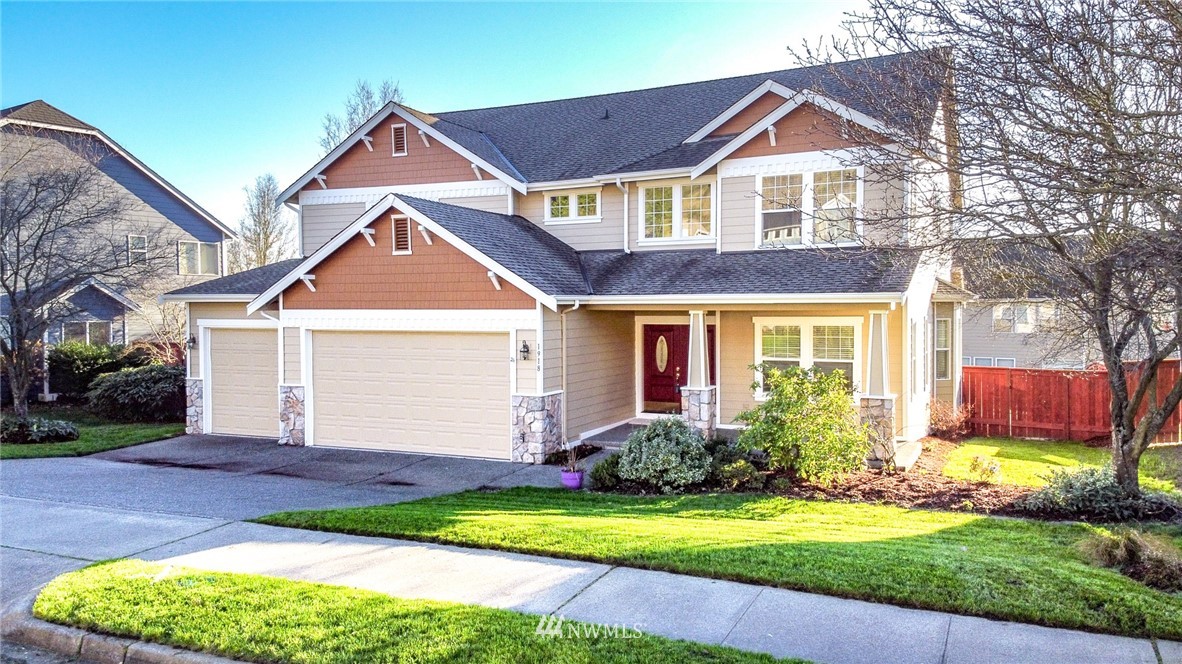