Medina is a mostly residential city in Eastside, King County, Washington, United States. The city is on a peninsula in Lake Washington, on the opposite shore from Seattle, bordered by Clyde Hill and Hunts Point to the east and water on all other sides. The city’s population was 2,969 at the 2010 census. 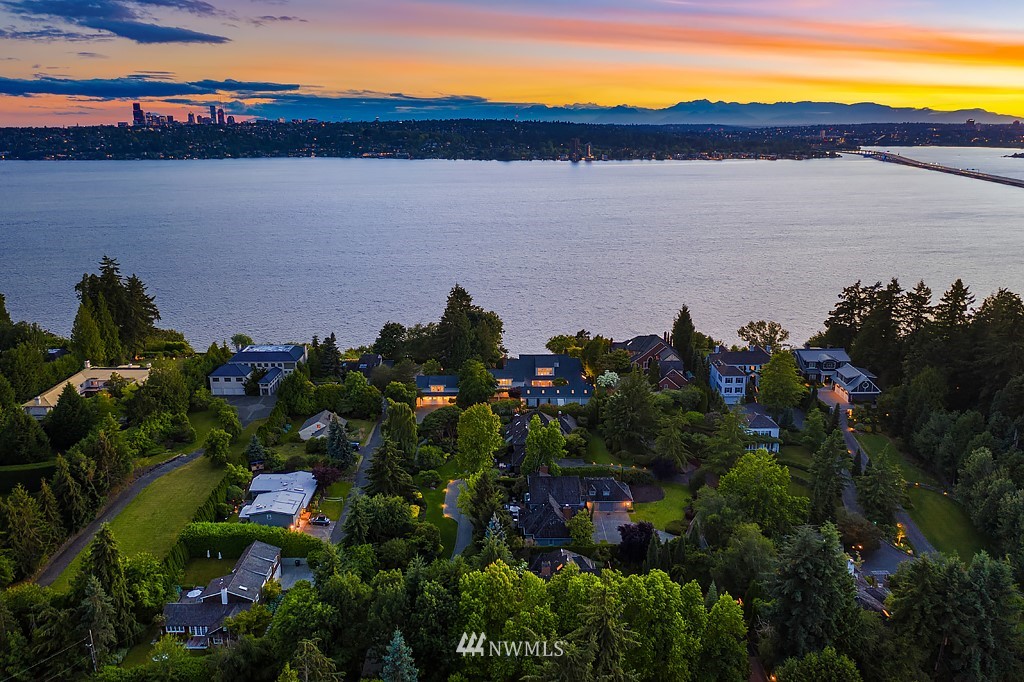 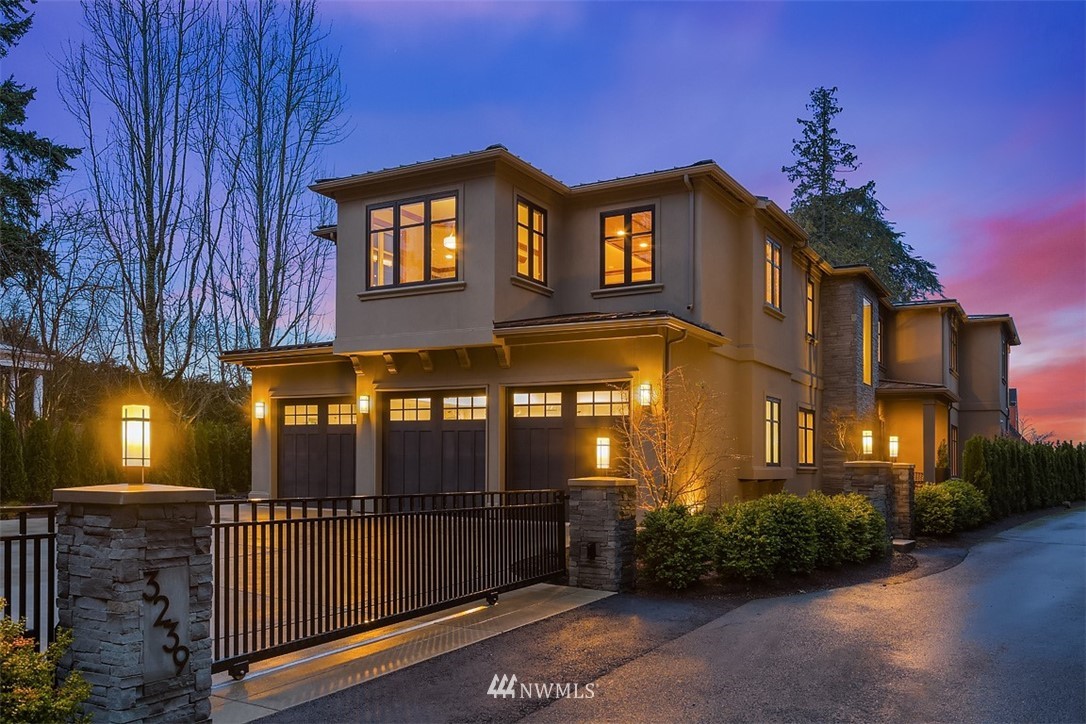 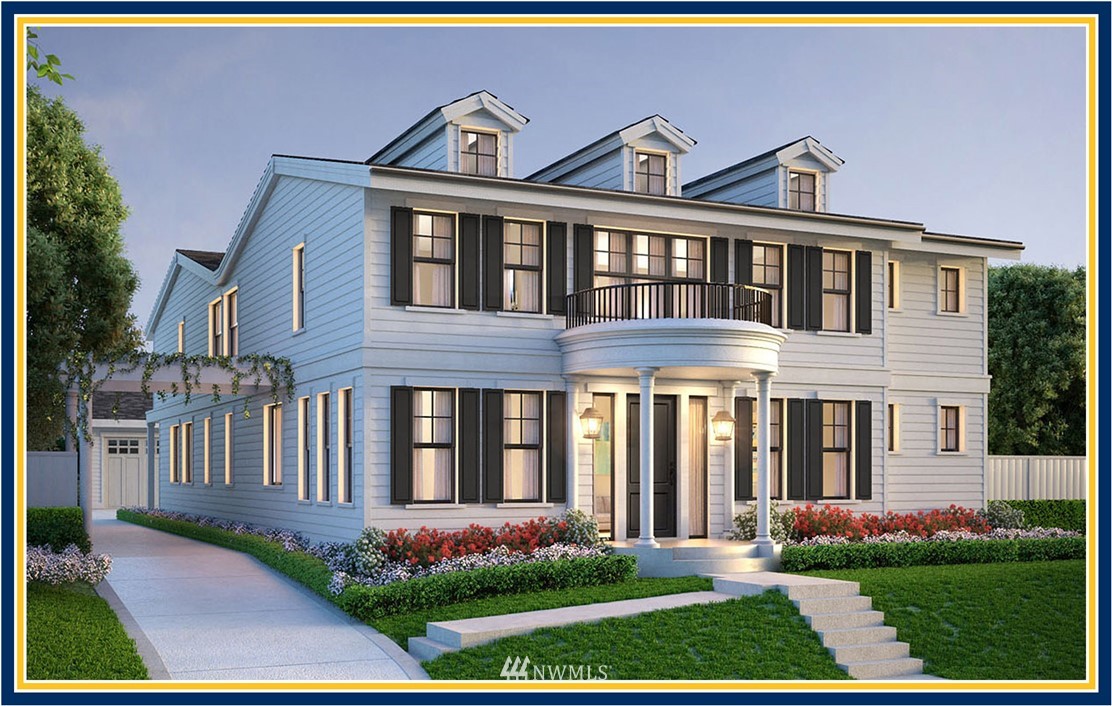 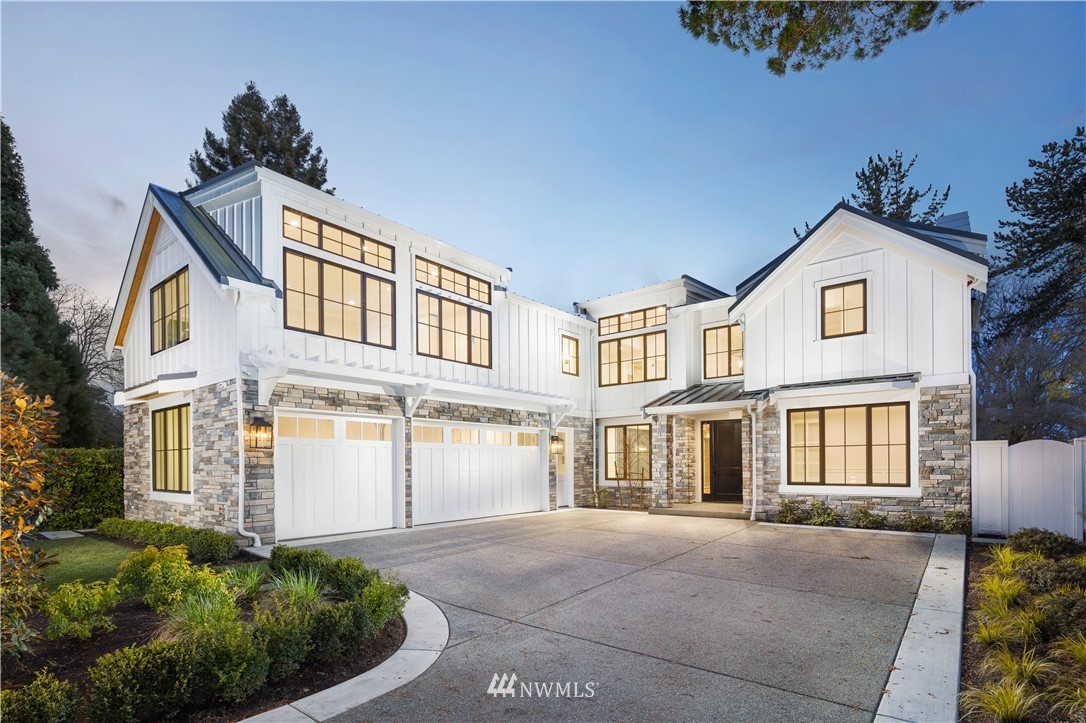 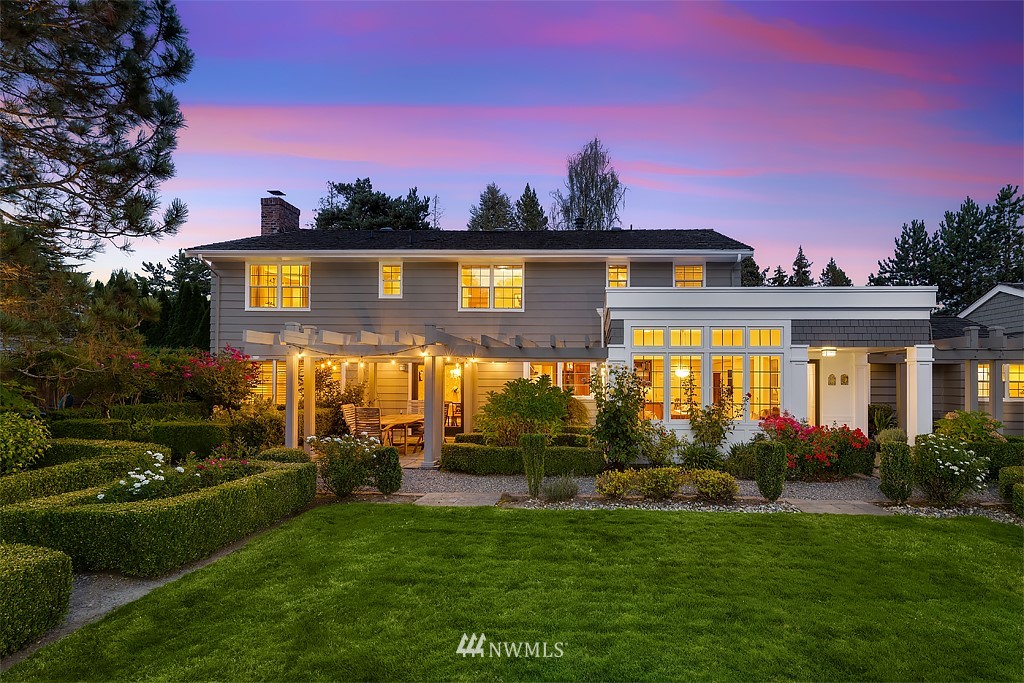 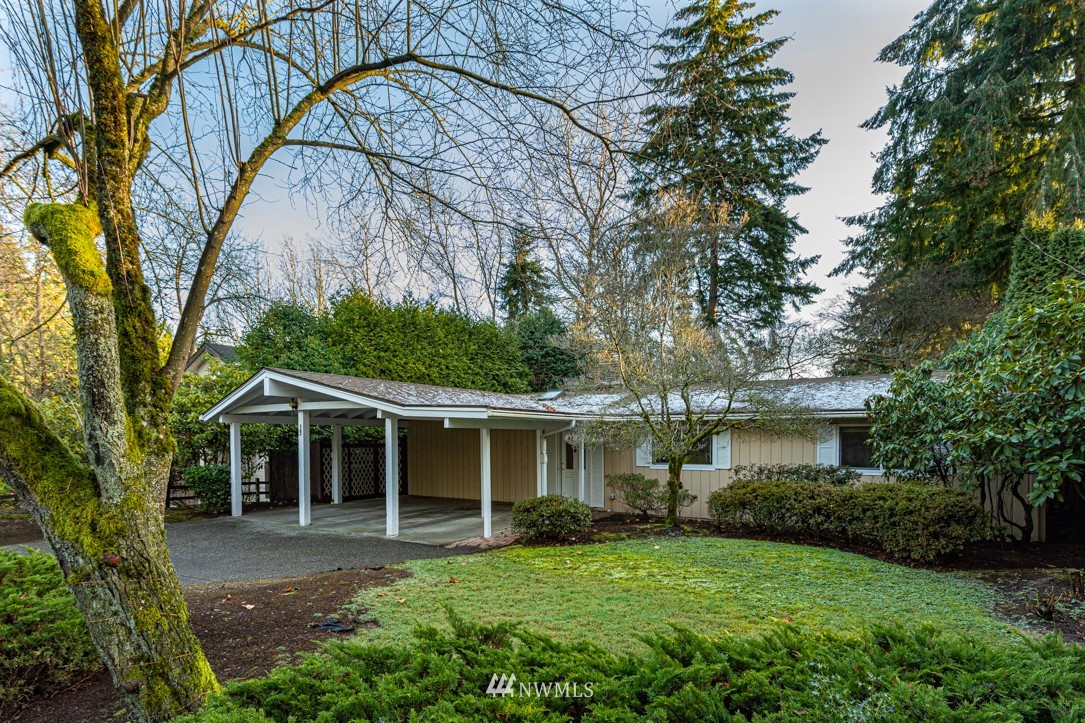