Edgewood is a city in Pierce County. The population was 9,387 at the 2010 census. Neighboring towns include Fife to the west, Milton to the northwest, Federal Way to the north, Sumner to the east, and Puyallup to the south.The community is composed of picturesque farms, beautiful homes, friendly people and businesses. 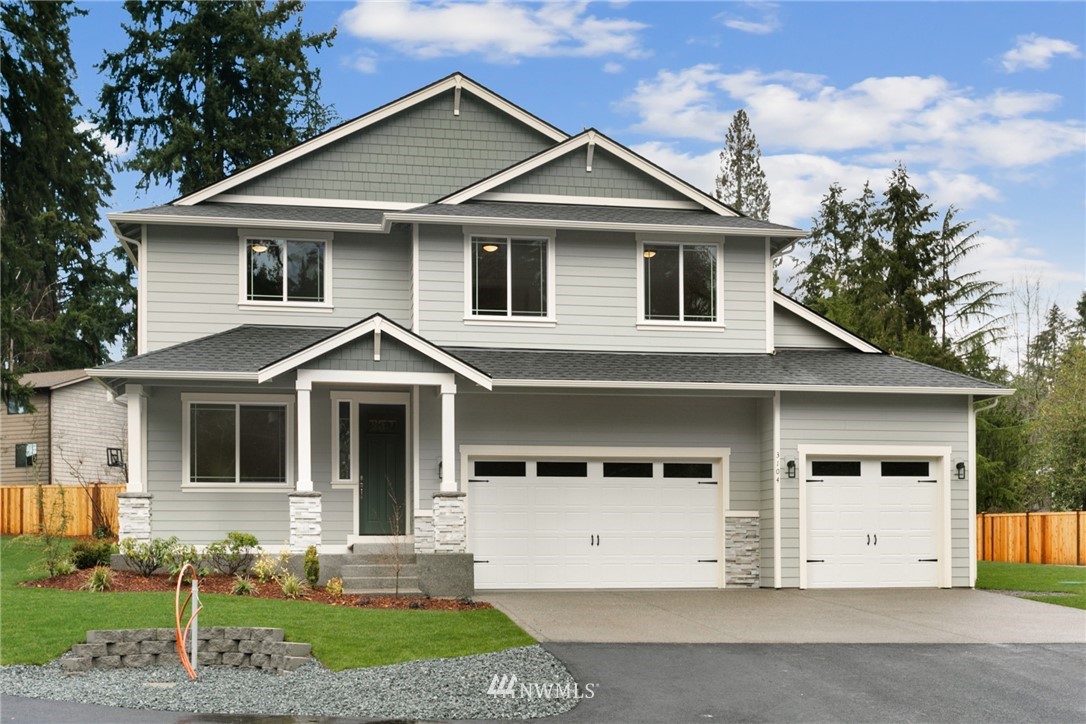 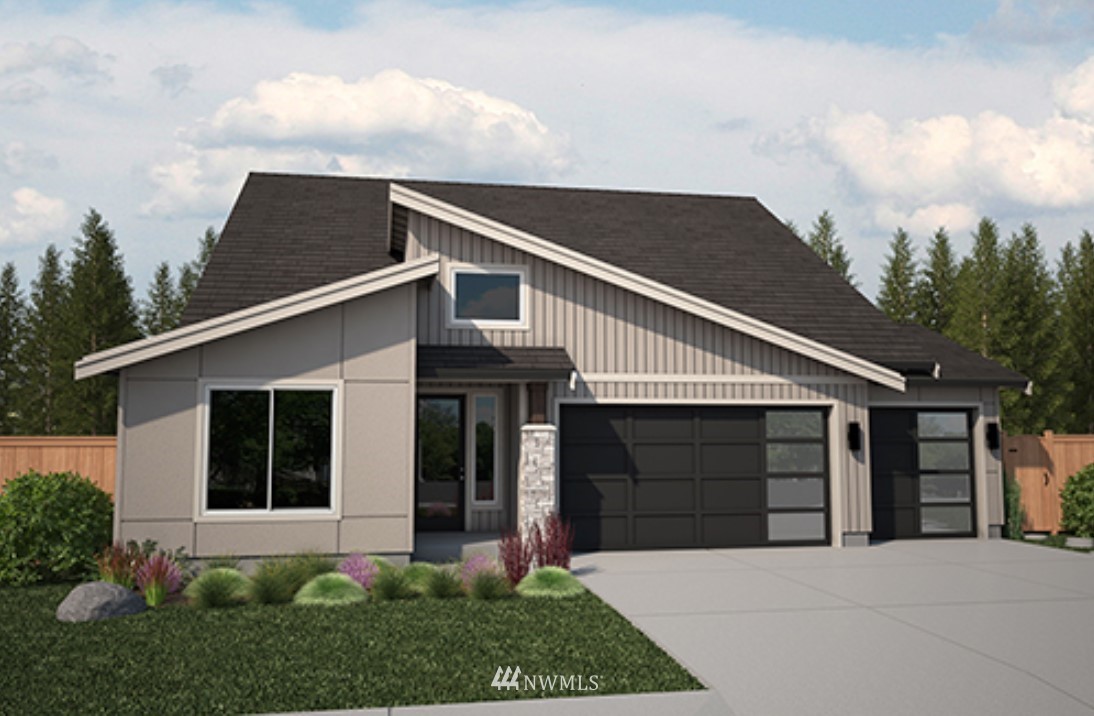 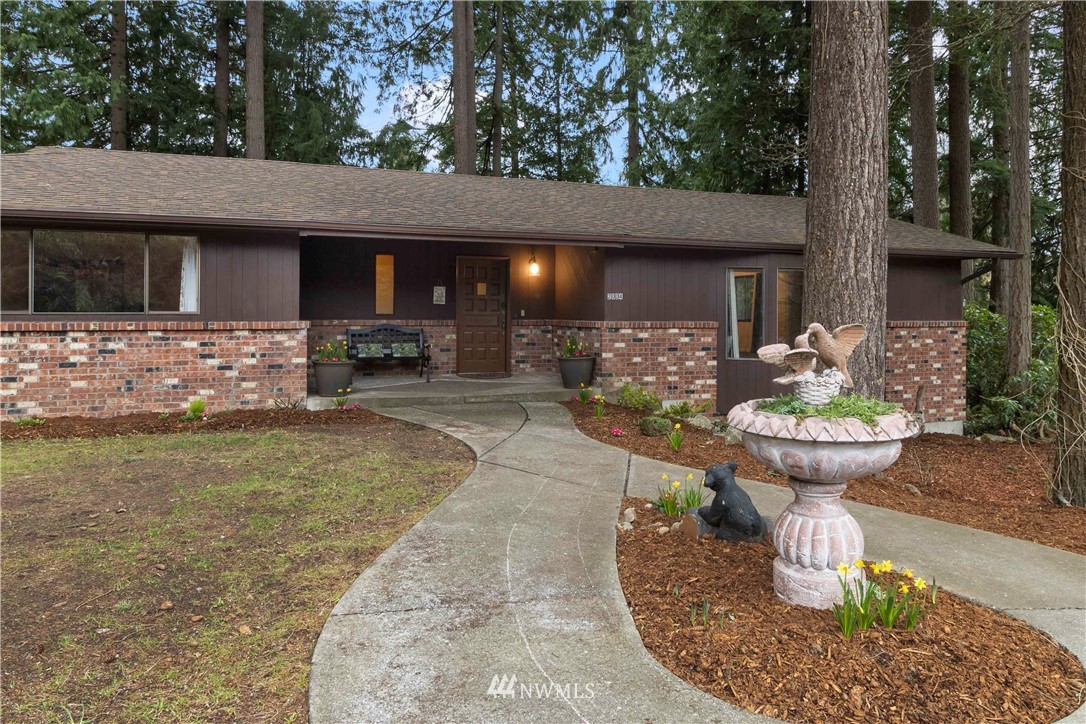 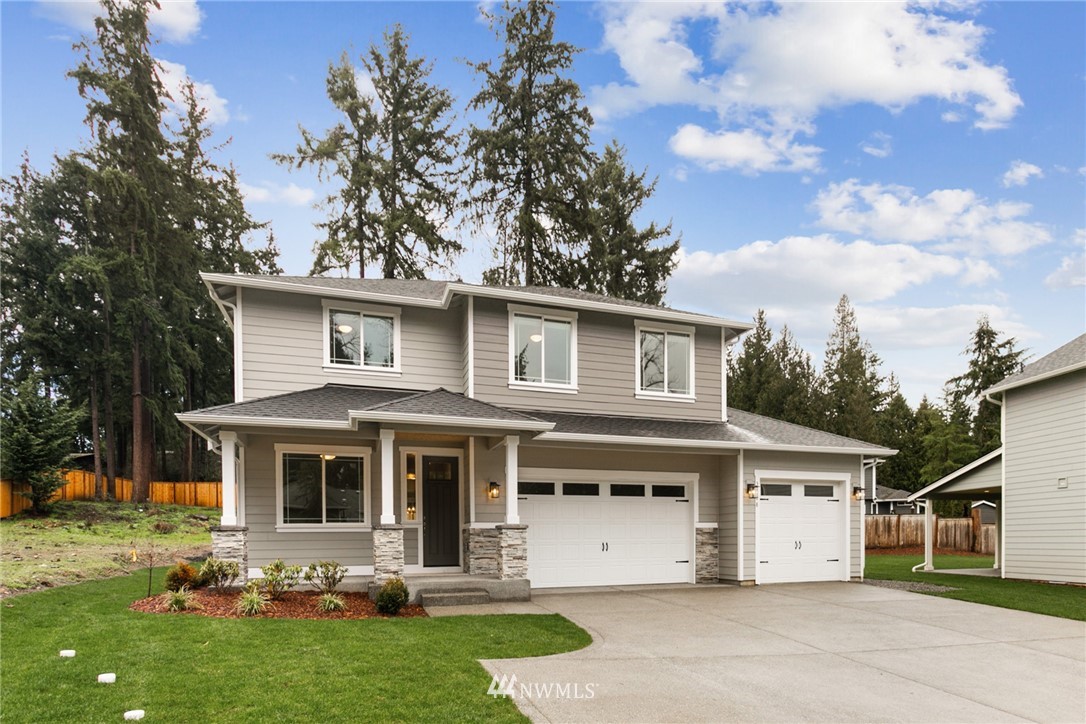 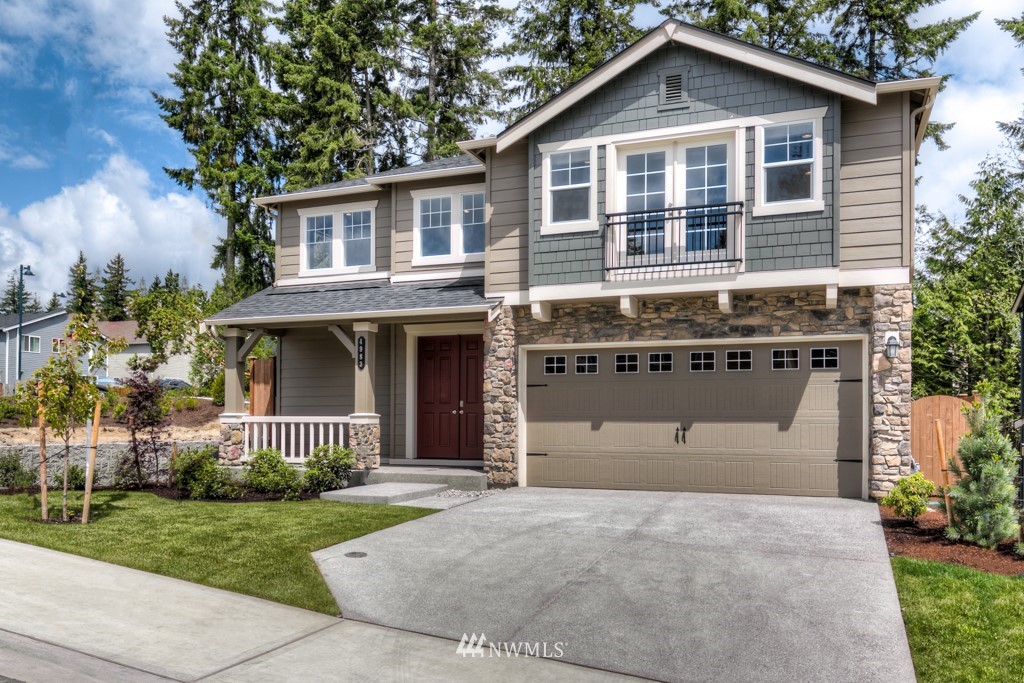 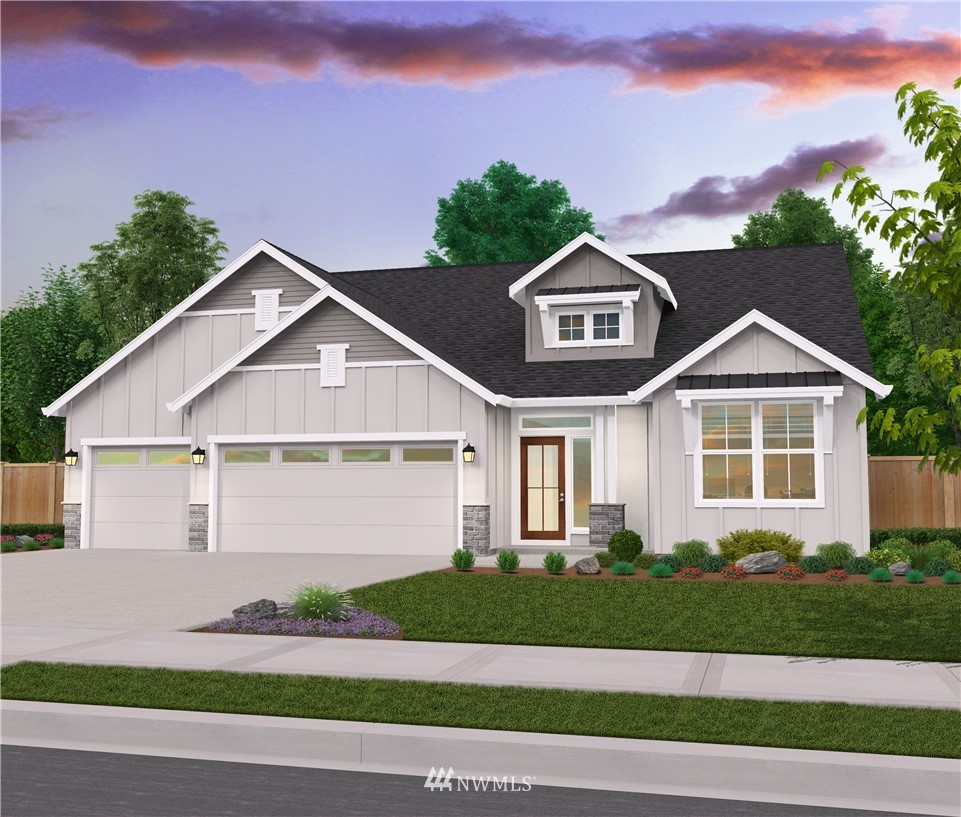 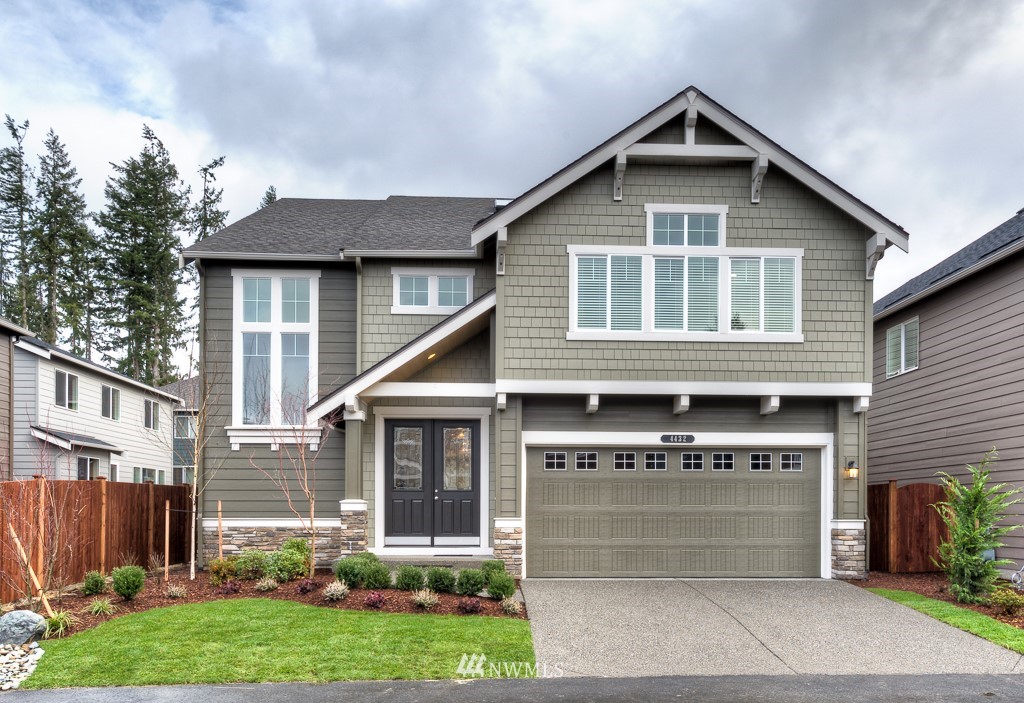 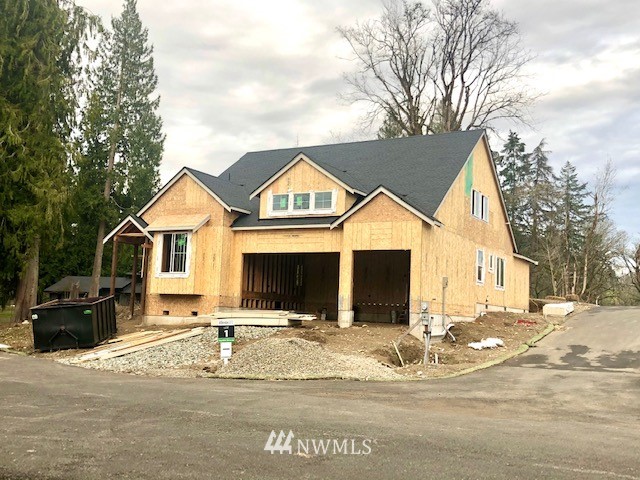 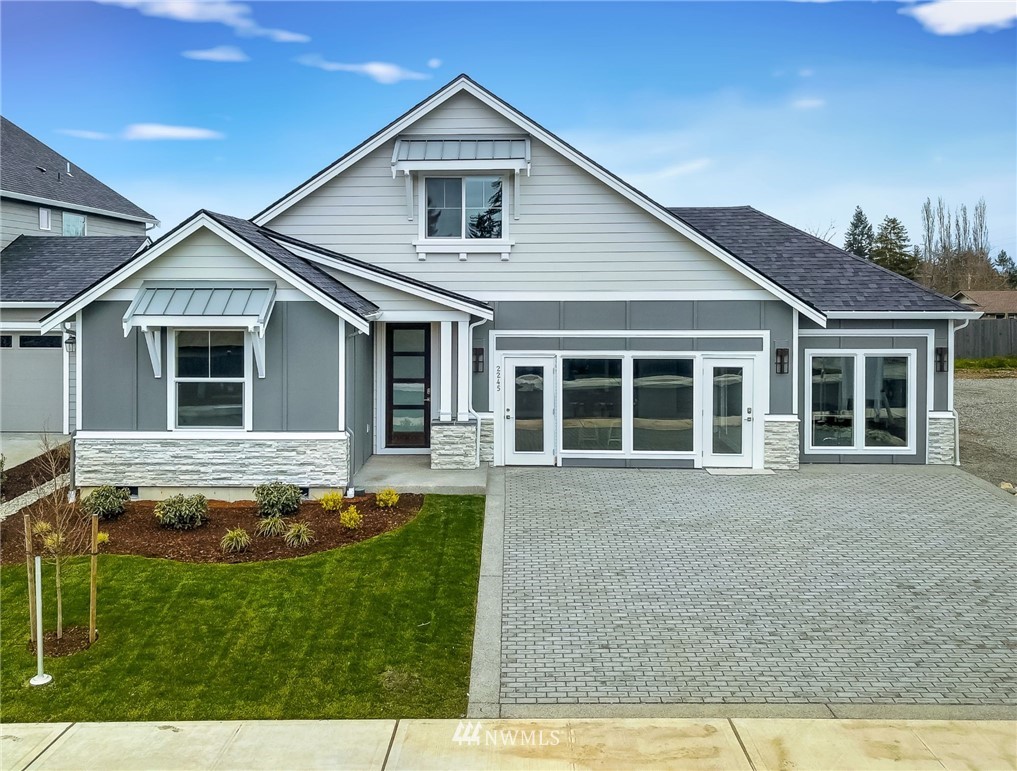 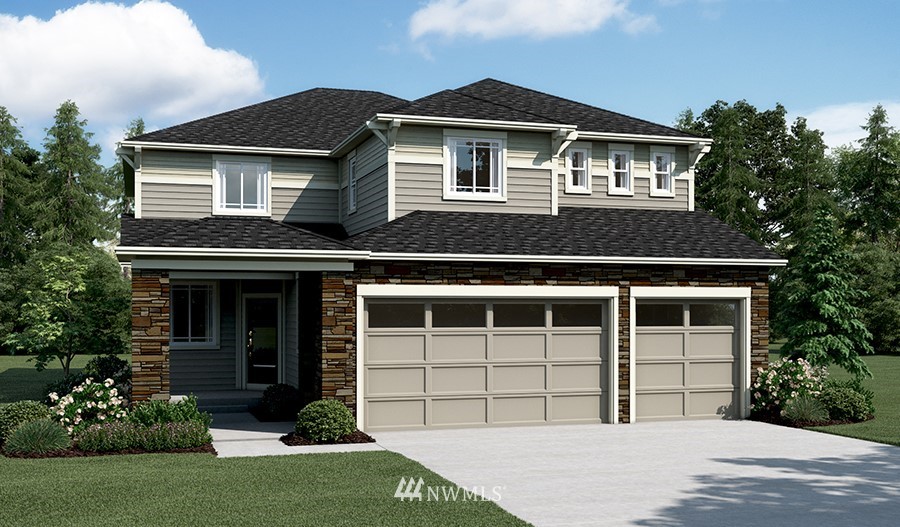 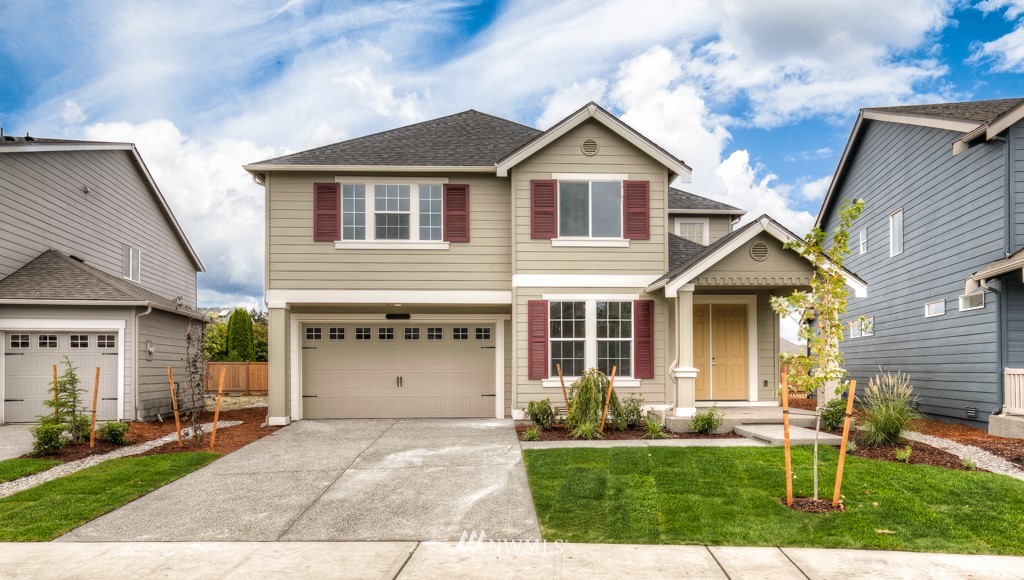 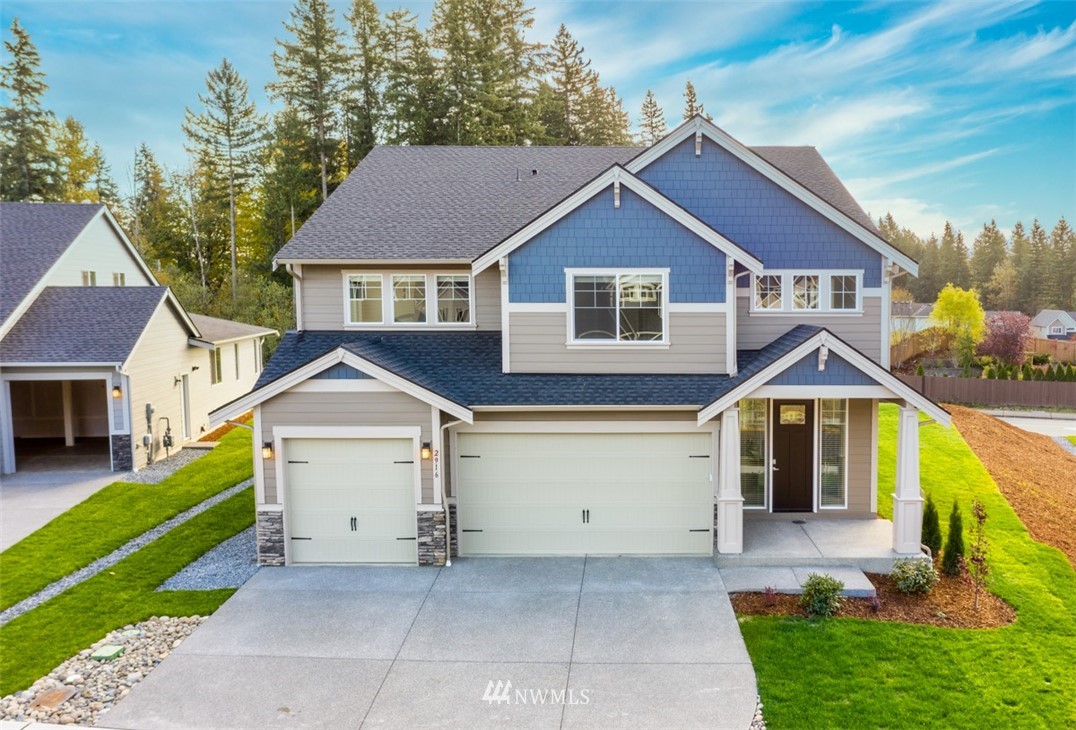