Federal Way is a city within the Seattle metropolitan area. The population was 89,306 at the 2010 census and an estimated 97,044 in 2018. Federal Way is the tenth-largest city in Washington and the fifth largest in King County, according to the Census Bureau’s 2018 population estimate. The city has developed many lakefront and neighborhood parks, playgrounds, and trails. 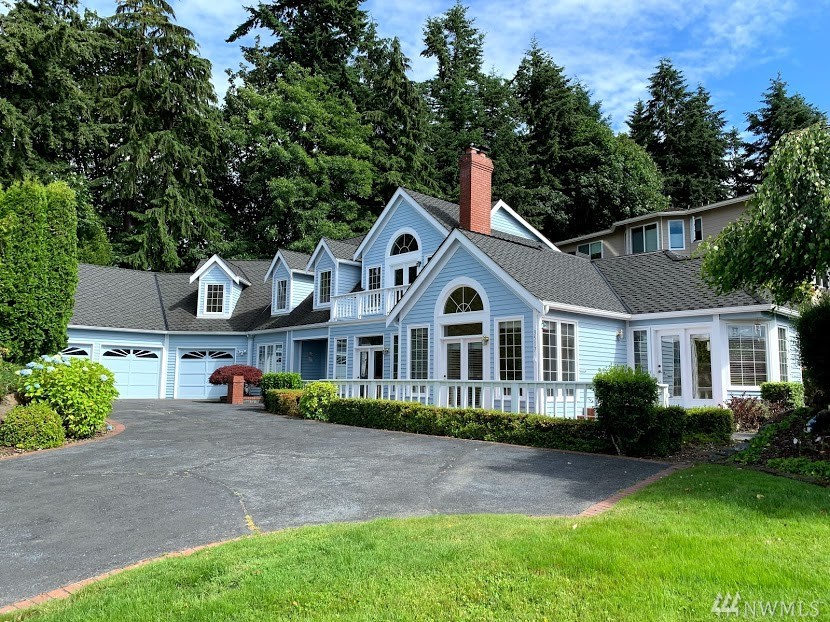 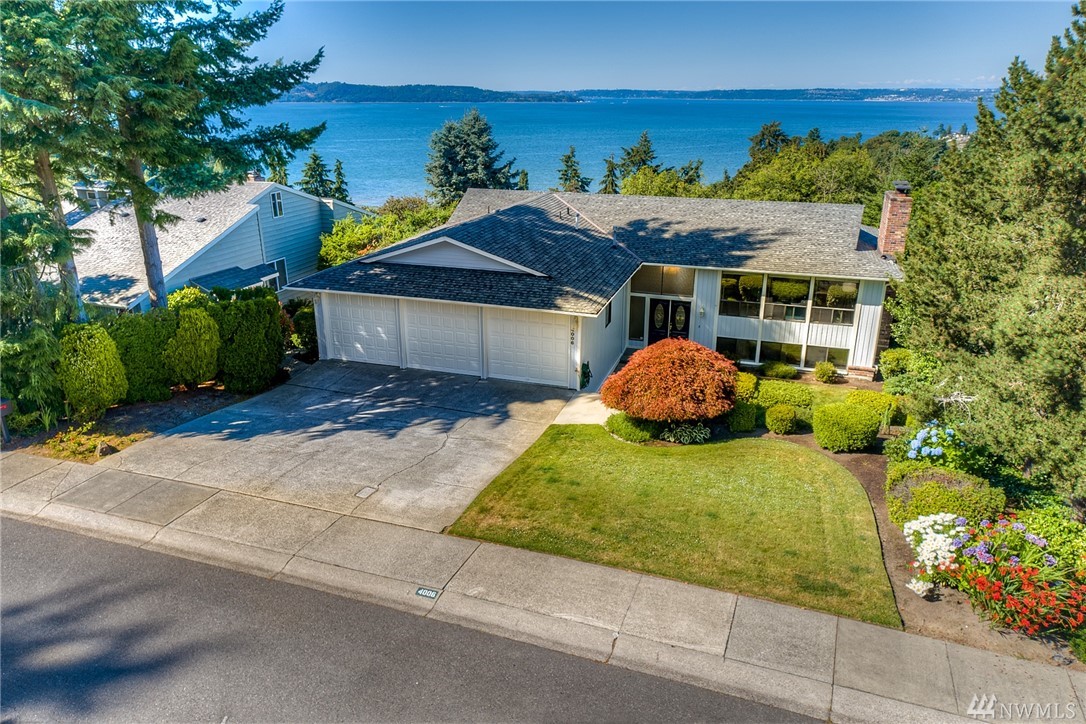 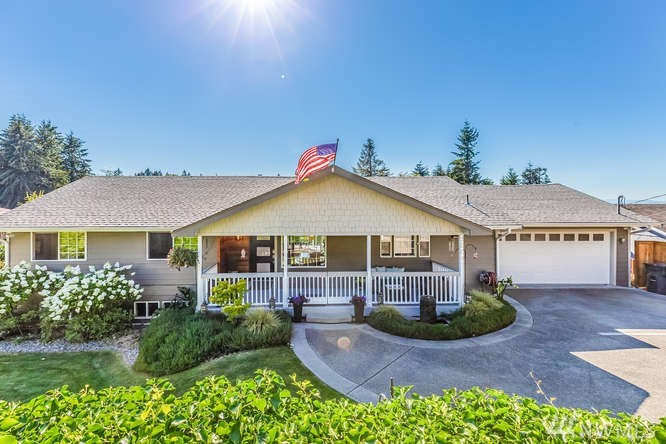 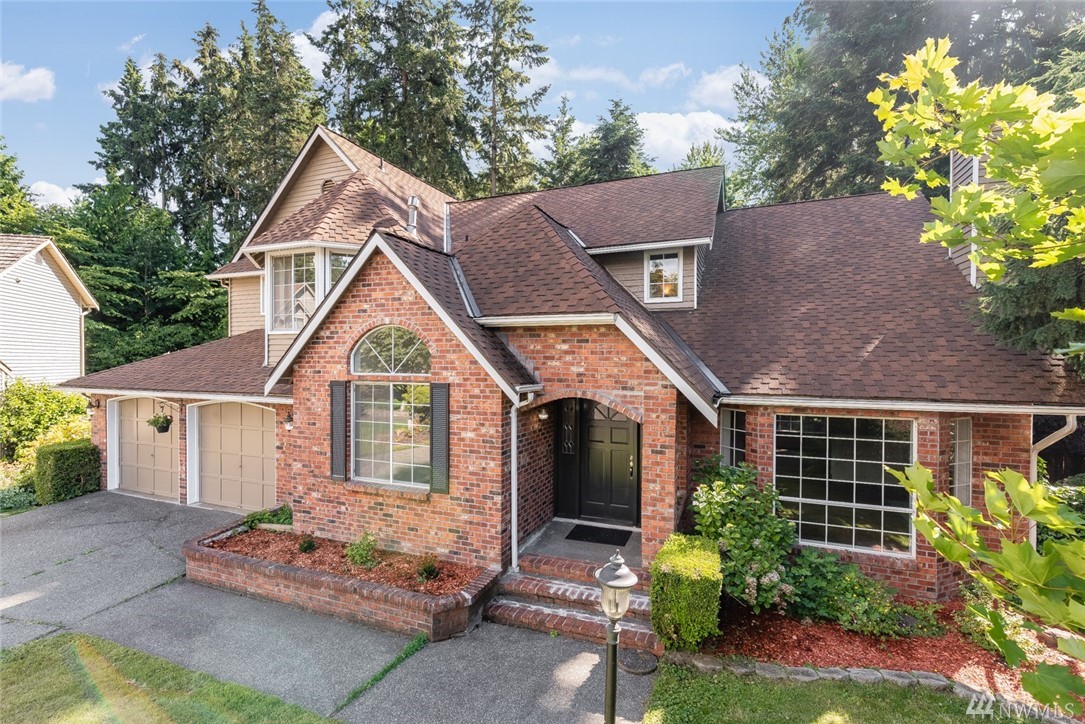 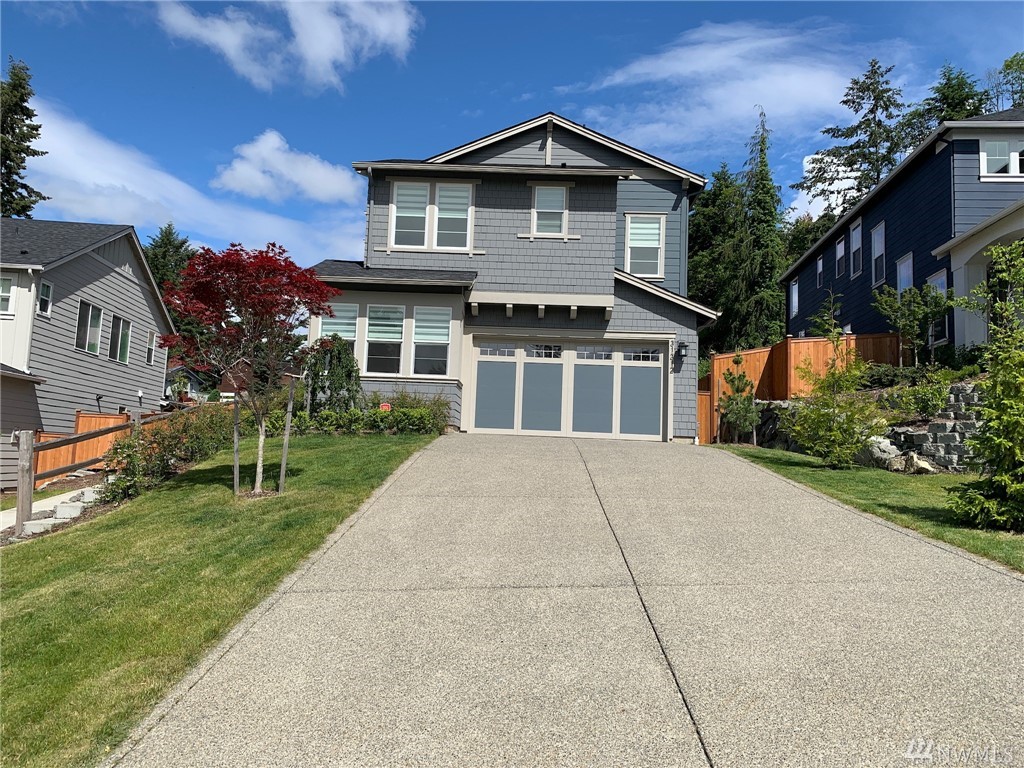 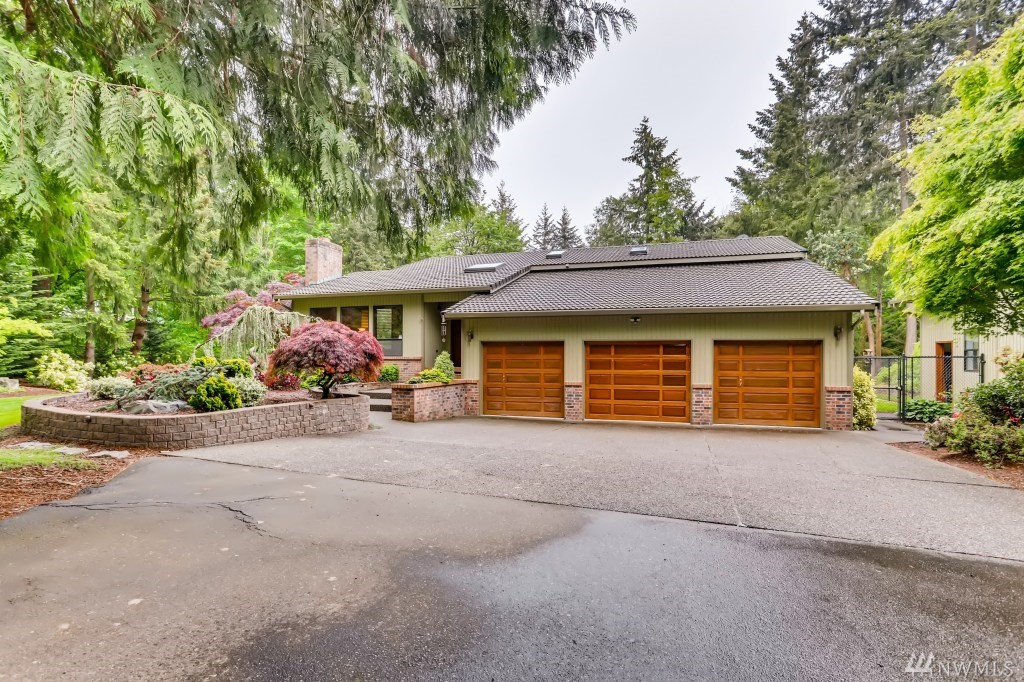 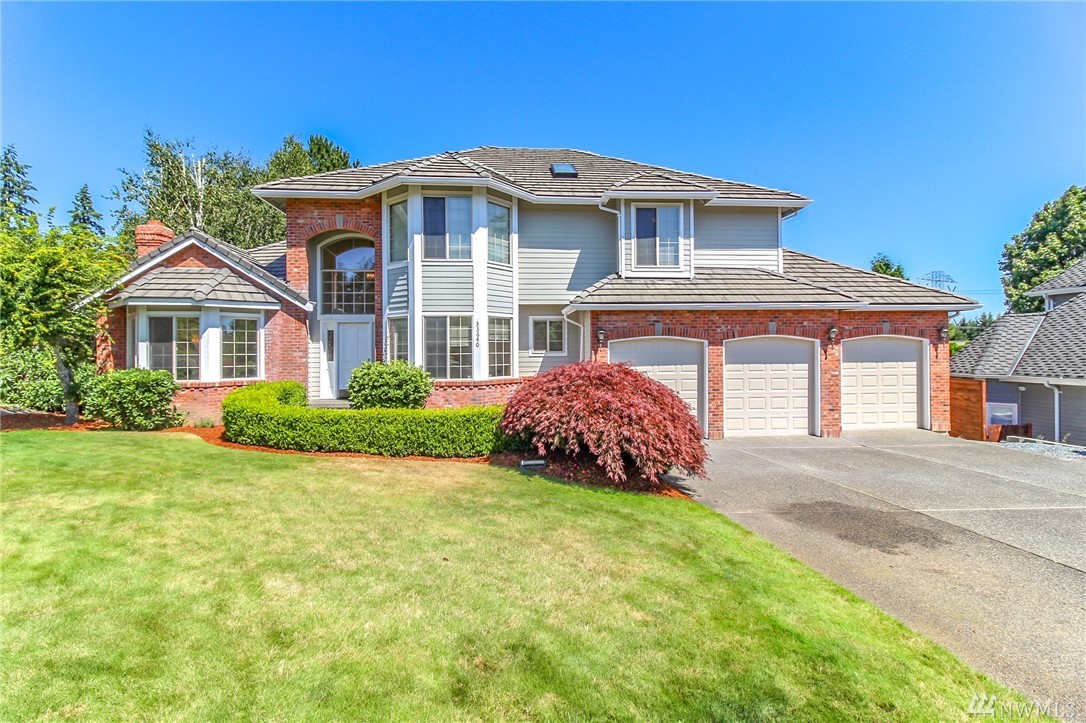 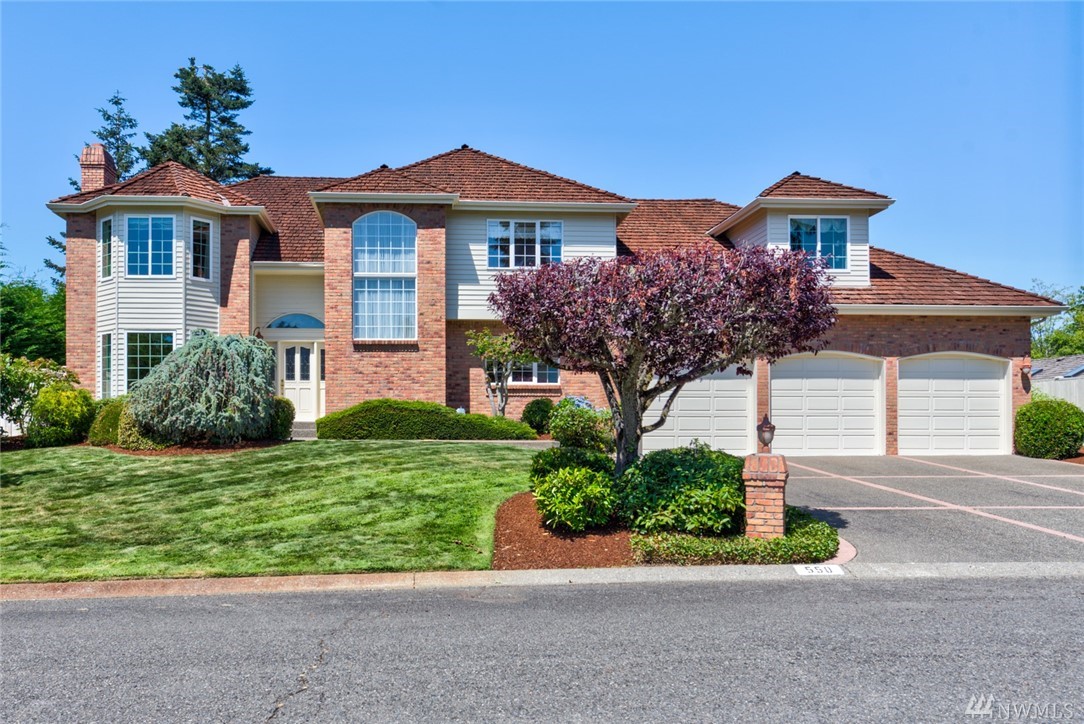 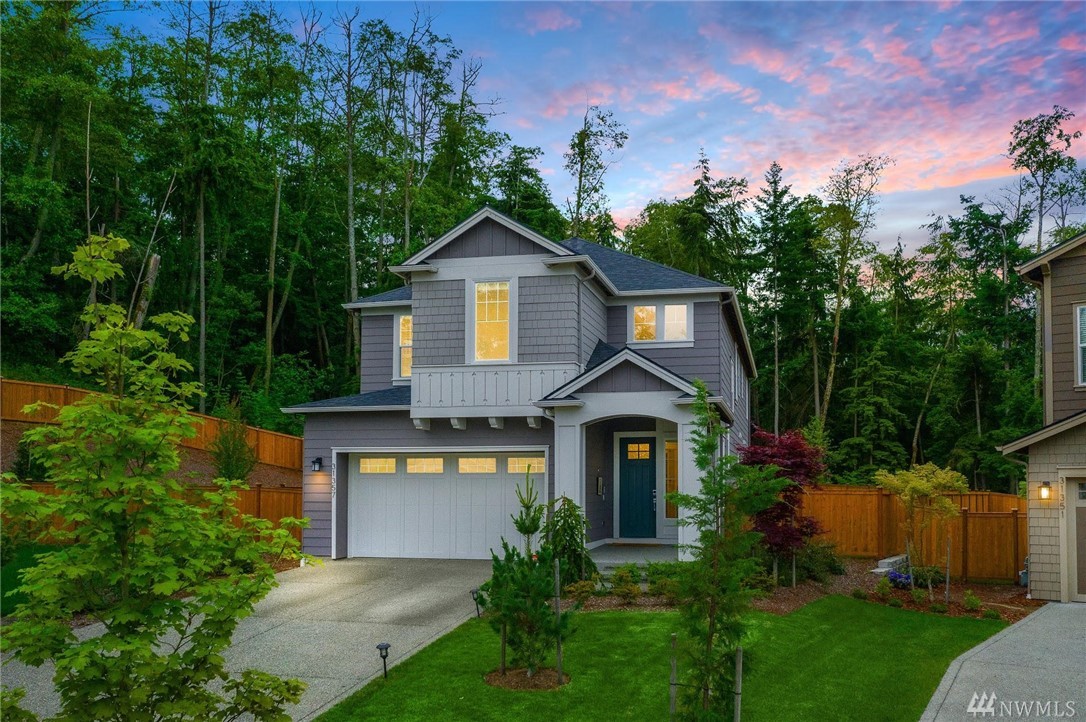 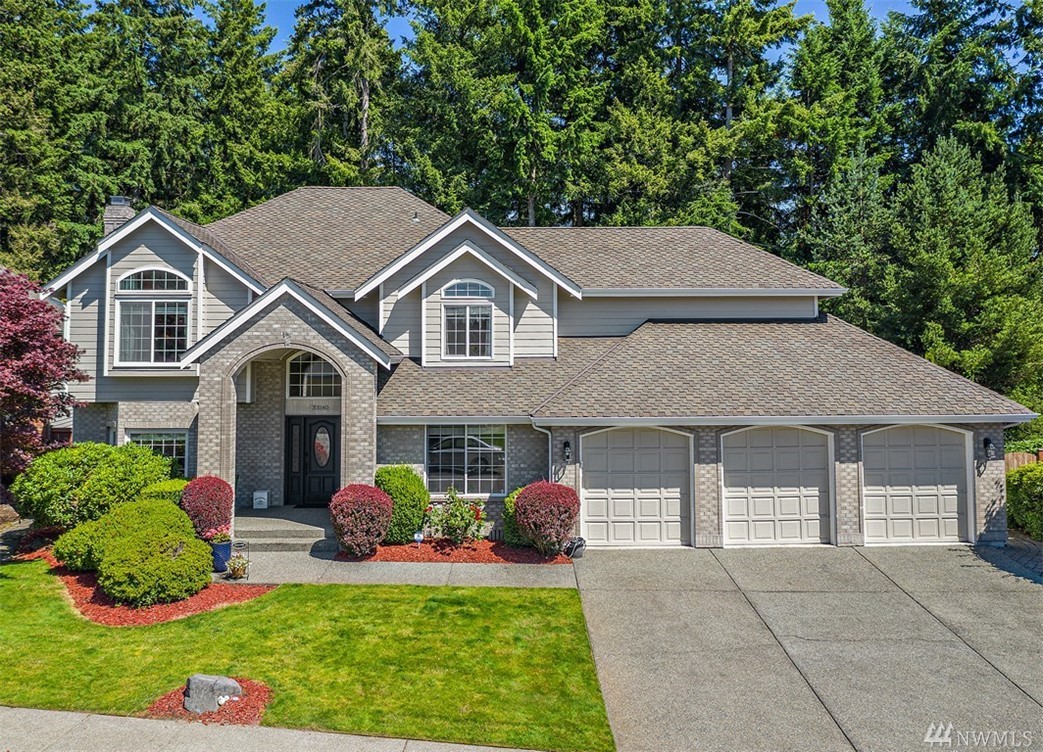 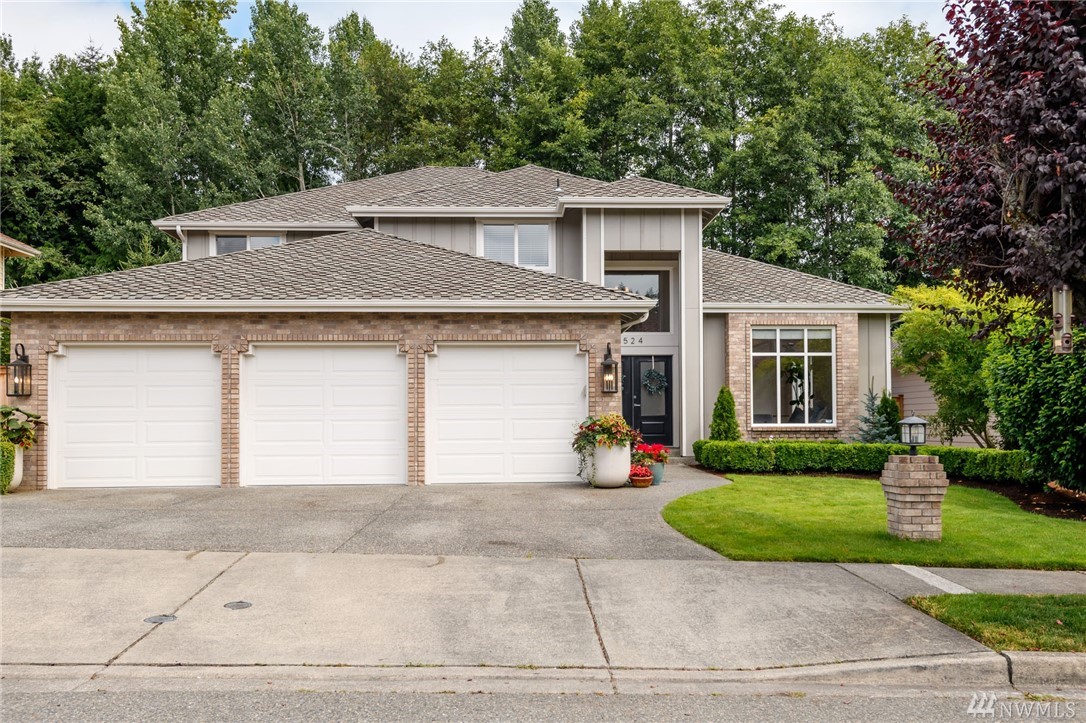 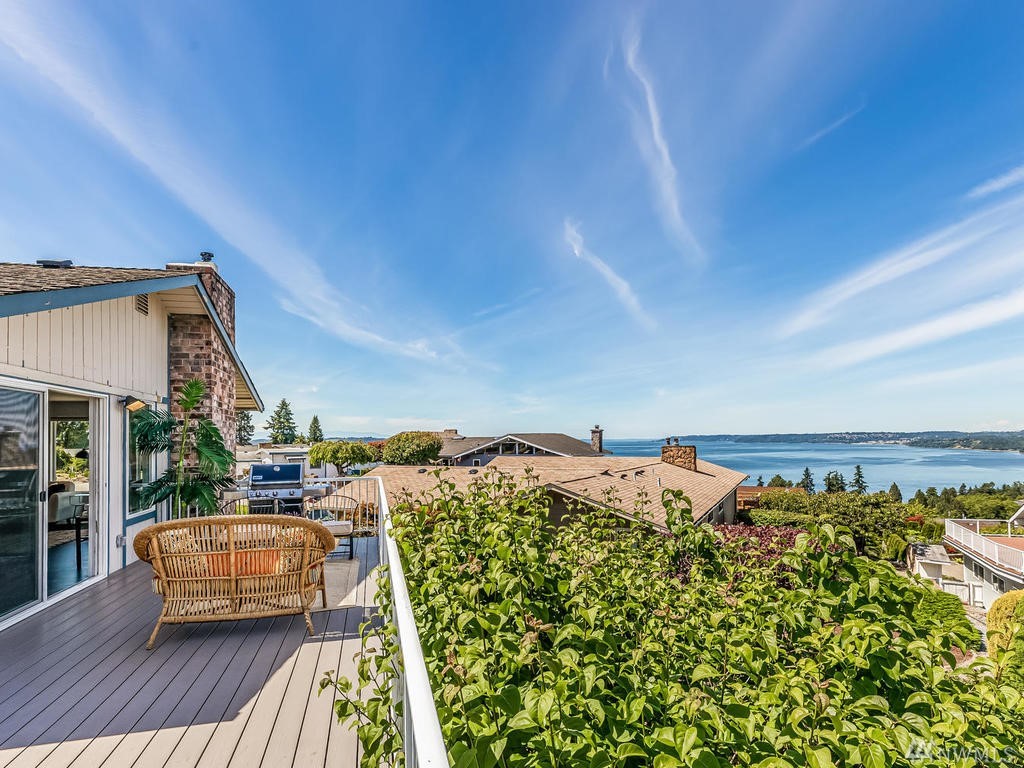 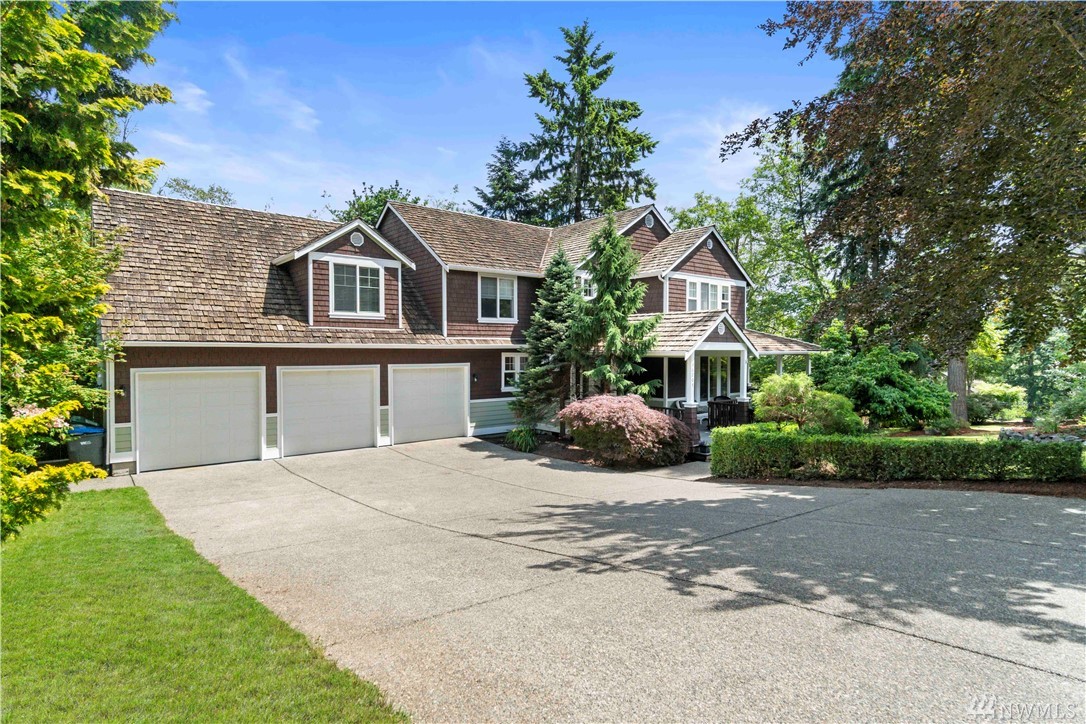 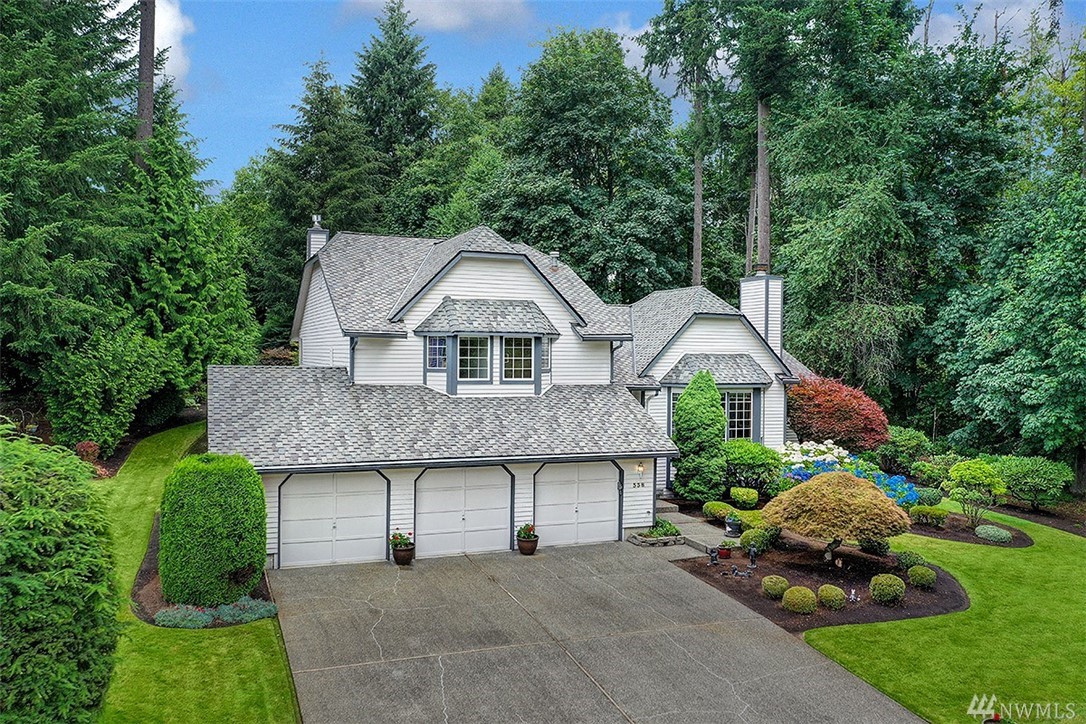 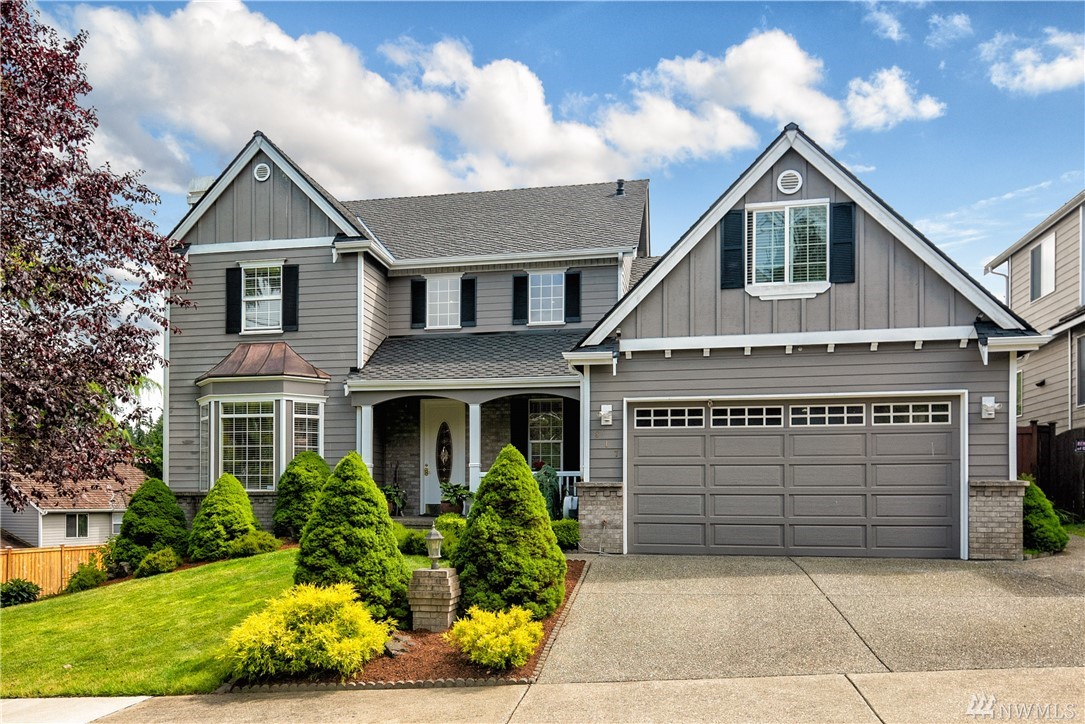 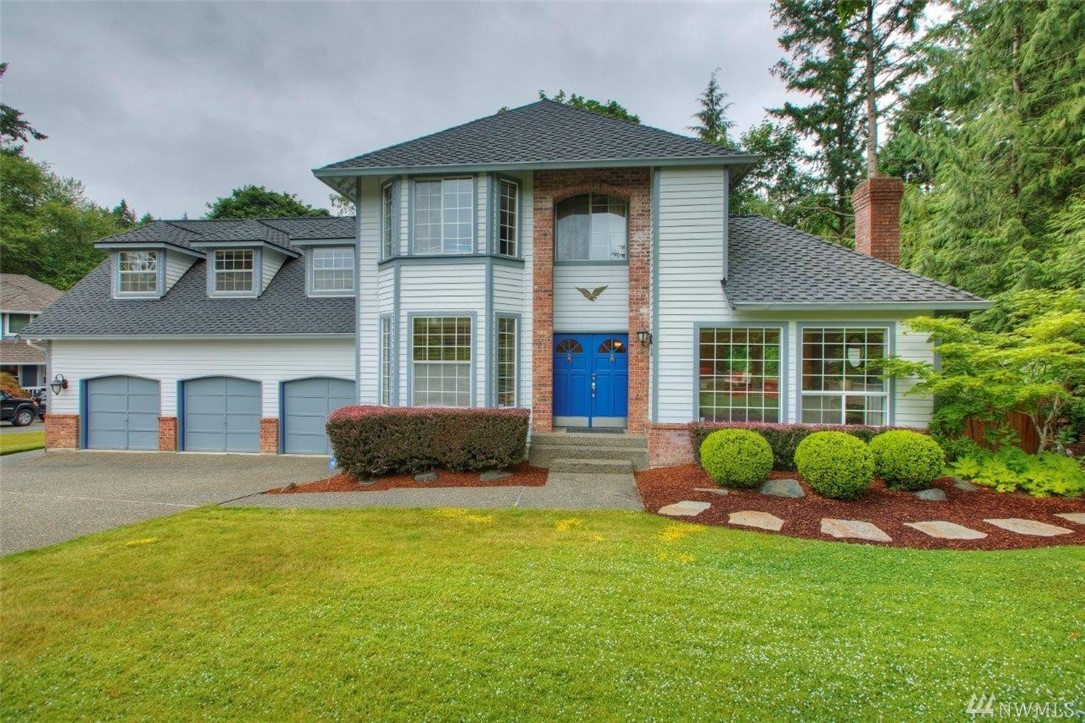 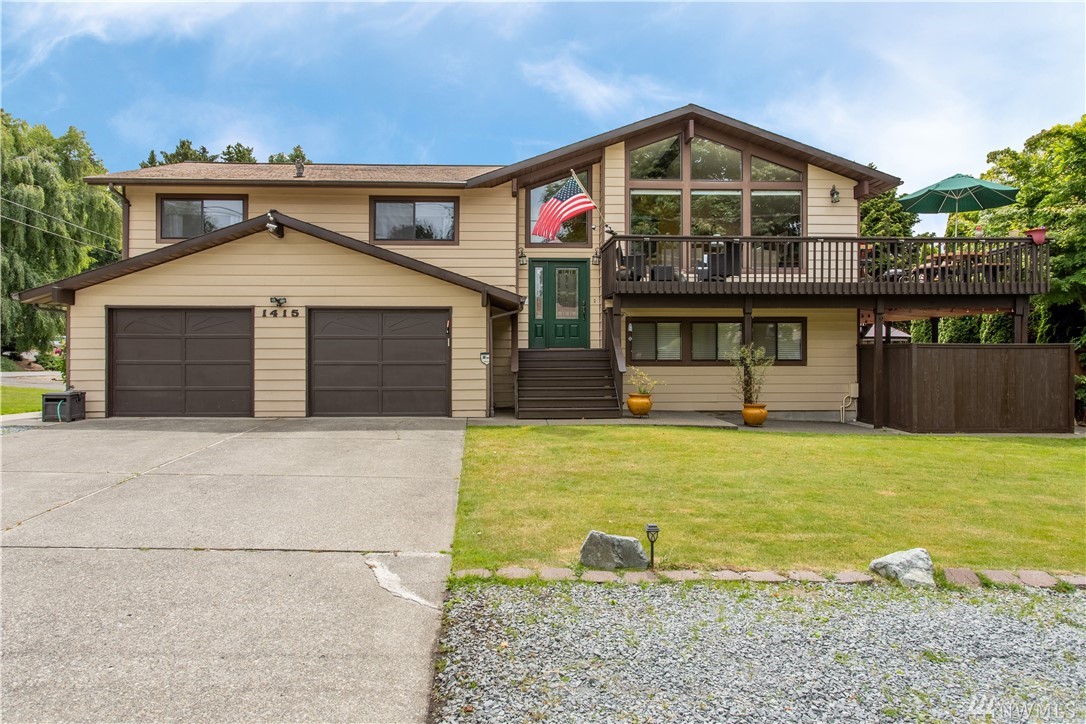 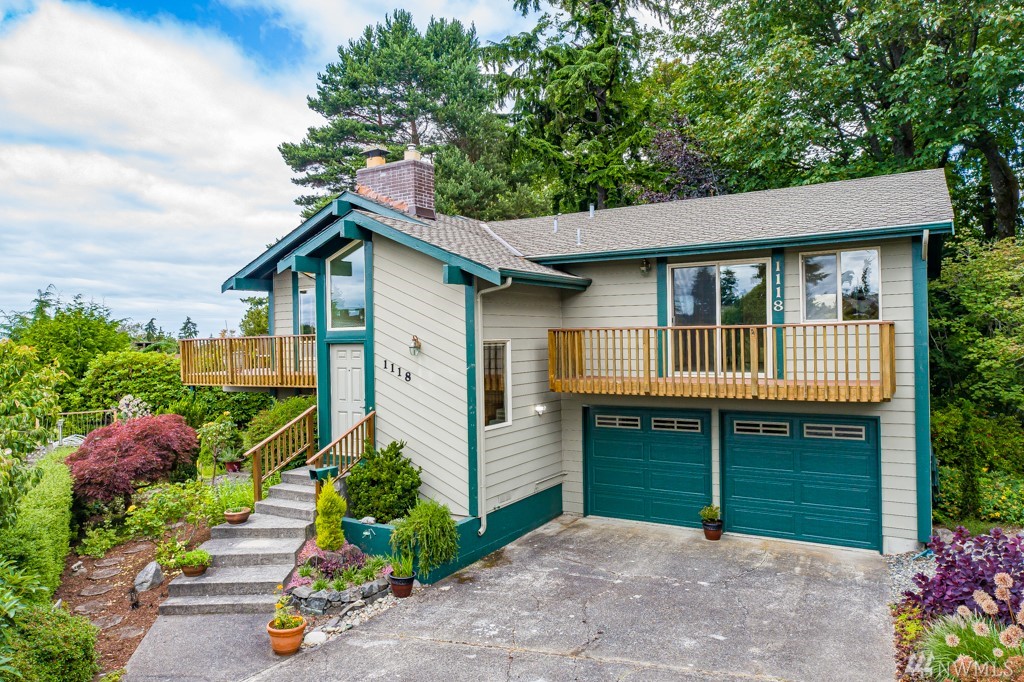